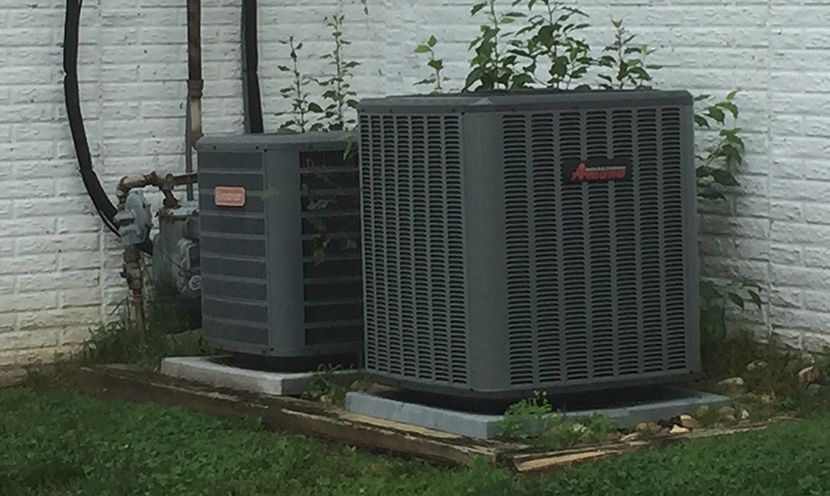 Forget the coronavirus—if you want to raise the blood pressure of a mortgage lender or servicer, just say these two words: “PACE loan.”

The problem with PACE loans, said William Kooper, Vice President of State Government Affairs and Industry Relations with the Mortgage Bankers Association, is that they represent a financing structure that lacks vital consumer protections and presents lien priority risks to lenders, investors and guarantors.

“Energy efficient home improvements can be beneficial for homeowners, but significant concerns exist when these improvements are financed with PACE loans,” Kooper said. “In many cases, PACE loans do not undergo the same rigorous underwriting that mortgage loans go through. And the fact that they leap frog ahead of a mortgage in lien priority is a nonstarter for real estate finance. MBA strongly believes that no private party should be able to move ahead of a properly recorded first mortgage loan — this is a fundamental principle of real estate finance that must be preserved.”

Over the past two years, MBA, with support of its Mortgage Action Alliance, state and local associations across the country and other industry trade groups, has been clawing back. MBA advocacy resulted in language in S. 2155, Economic Growth, Regulatory Relief and Consumer Protection Act passed in 2018, that authorizes the Consumer Financial Protection Bureau to issue rules to shield consumers from the well-documented dangers posed by PACE loans.

At the state level, however, PACE loans remain problematic, particularly in states such has California, Florida and Missouri, where many local jurisdictions have embraced PACE funding as a service to help residents with home improvement projects.

However, the tide appears to be shifting there as well. The Los Angeles Times reported May 21 (https://www.latimes.com/homeless-housing/story/2020-05-21/la-fi-pace-home-improvement-loans-la-county) that Los Angeles County abruptly terminated its PACE home improvement loan program, following years of criticism that the county enabled predatory lending and put people at risk of losing their homes. The county let contracts with three PACE lender partners expire without renewal.

The Times reported L.A. County officials — who launched the PACE program in 2015— said they made the decision “after determining the program lacked adequate consumer protections.” The County also faced the prospect of lawsuits alleging that government authorities failed to properly oversee the private lenders it partnered with to issue loans that, if unpaid, could lead to foreclosure. “Homeowners repeatedly alleged the private home improvement contractors who signed them up for PACE misrepresented how the financing would work, saddling them with loans they could not understand or afford,” the Times said.

L.A. County Treasurer and Tax Collector Keith Knox told the Times despite recent reforms “the county could not be certain there were sufficient protections for consumers.”

Additionally, the Times reported on May 27 that the California Department of Business Oversight barred Eco Technology Inc., Encino, Calif., from offering PACE home improvement loans, alleging the company fraudulently signed homeowners up for financing. The action marked the first such move the department has taken since a 2017 law gave it oversight over PACE loans.

Kooper said MBA welcomed these developments. “It’s a big victory for us,” he said. “We’ve been saying PACE loans are the ‘Wild West’ and there are reasons why Fannie Mae, Freddie Mac and FHA won’t touch a loan for a home with a PACE lien. No one in the federal government is allowing these loans to be authorized—only states are. We applaud what LA County has done — given the consumer protection concerns, sunsetting the program may be the best answer for many counties.”

Kooper added that problems with the patchwork of PACE programs at the state and local level underscore the need for federal consumer protection regulations. “Not all PACE loans are not subject to appropriate, standardized consumer protections,” he said. “Without such federal standards, including ability to repay standards and subordination to existing liens, more states will continue to act independently and create a patchwork unequal and divergent safeguards.”

In a March 16 letter to FHFA, MBA and other industry trade groups said many of the problems with PACE financing are the result of decisions to treat it differently from traditional mortgage financing.

“Unique features such as tax lien treatment, specific project eligibility guidelines and repayment through tax bills do not change the fundamental character of PACE financing—in practice, if not in the law, PACE financing structures are mortgages,” the letter said. “As such, the need for consumer protections is similar to that associated with traditional mortgage financing. Whether through a tax sale or a foreclosure, the result of homeowners’ inability to repay is the same—they lose their homes.”

The letter noted without a “substantial and perpetual” information campaign from federal regulators such as FHFA and the CFPB, additional reporting and disclosure requirements would have “marginal impact, confuse borrowers and create undue regulatory burden on parties not responsible for this problematic practice. FHFA instead should continue to work with industry and consumer advocates to educate state and local lawmakers about the risks of PACE financing, and support wherever possible efforts to establish Ability-to-Repay requirements for PACE lending, create licensing requirements for PACE administrators and contractors and ensure subordination of PACE liens to mortgages.”

Kooper said MBA will continue to work with industry partners to oppose PACE programs in states where they are permitted, and also urge the CFPB to quickly release proposed rules required by Congress to implement national ability-to-repay standards. “No state or locality should approve a PACE program or authorize a vendor until CFPB completes those rules,” he said.