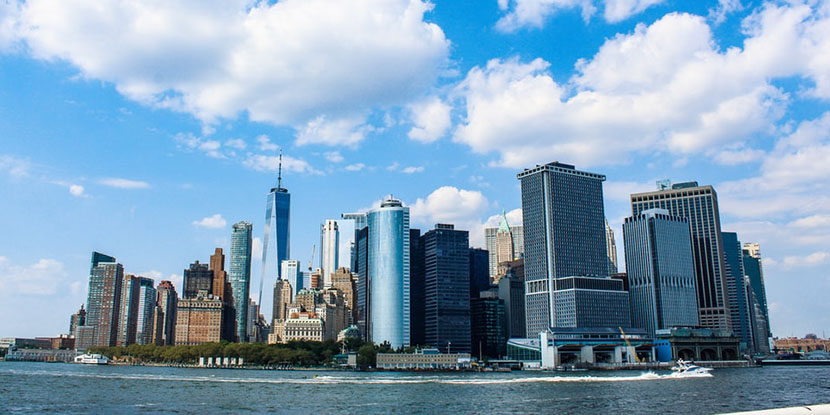 “After two huge jumps in the reading in May and June of last year, the [CMBS delinquency] rate has now declined for eight consecutive months,” the Trepp CMBS Delinquency Report said.

Trepp said February’s top-line figure fell to 6.80 percent, down 78 basis points from January and the biggest drop seen in the past eight months. This metric peaked at 10.34 percent in July 2012.

The percentage of seriously delinquent loans–those 60-plus days delinquent, in foreclosure, REO or non-performing balloons–fell to 6.22 percent, down 62 basis points for the month, Trepp said.

–Industrial: 0.38 percent, down four basis points from the end of last year.