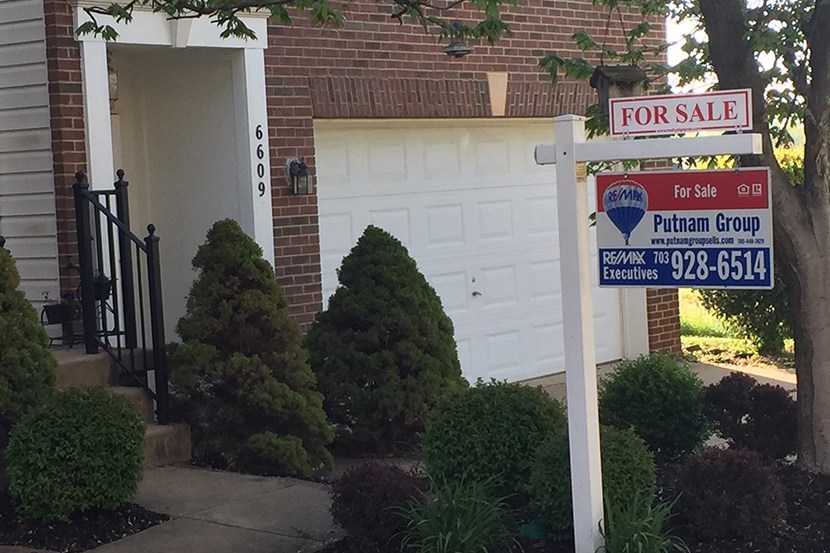 Todd Teta, chief product officer with ATTOM Data Solutions, said both the raw-profit and return-on-investment figures stood at the highest points since the U.S. economy began recovering from the Great Recession in 2012 and represents a continued increase even as the coronavirus pandemic has damaged the economy and led to spikes in unemployment throughout the country this year.

“The housing market remains relatively immune from the economic havoc caused by the coronavirus pandemic,” Teta said. “It’s almost as if the housing market and the overall economy are operating in different worlds. Things remain in flux, given the significant uncertainty about when the pandemic might recede or what impact the recent resurgence could have in different areas of the country. But with mortgage rates at rock-bottom levels and declining supplies of homes for sale, conditions remain in place for continued strong prices and returns.”

–The West continues to have the largest profit margins in the country, with 14 of the top 15 typical home-sale returns on investment in the third quarter. Eleven of the 15 smallest margins were in the Southern region.

–Nationwide, all-cash purchases accounted for 21.6 percent of single-family home and condo sales in the third quarter, the second lowest level since 2007. The third-quarter number was up from the 20.5 percent in the second quarter, but down from 24 percent a year ago.

–Distressed home sales — including bank-owned (REO) sales, third-party foreclosure auction sales and short sales — accounted for 7.2 percent of all U.S. single-family home and condo sales in the third quarter, down from 8.1 percent in the prior quarter and down from 9.8 percent a year ago, marking the lowest point since third quarter and is less than one-sixth of the peak level of 45.2 percent in first quarter 2009.

–Institutional investors nationwide accounted for just 1.7 percent of all single-family home and condo sales in the third quarter, up from the 20-year low point of 1.6 percent in the second quarter, but down from 3.4 percent a year ago.