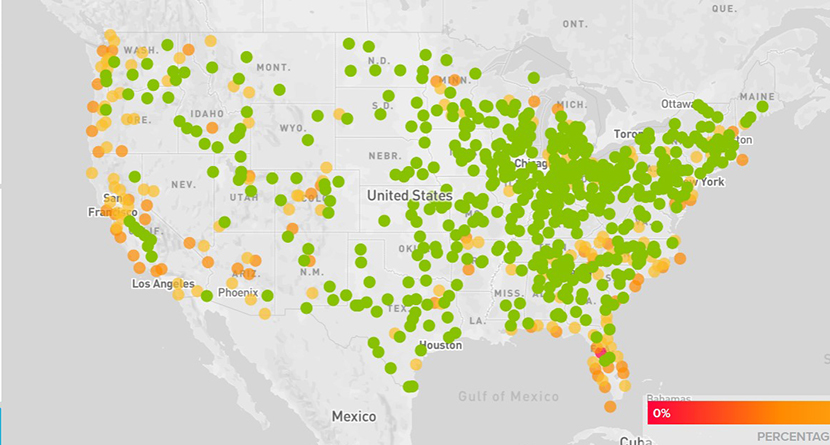 With interest rates nearing 3% for all loans, many millennials took advantage of the opportunity to refinance their mortgages in September, according to Ellie Mae, Pleasanton, Calif.

The company’s monthly Millennial Tracker reported refinances climbed to 43% of all closed loans for millennials in September, up 3% from the previous month. Refinances accounted for 51% of conventional loans in September, the highest percentage since June, and up from 48% just the month prior.

While millennials are buying homes, the end to summer homebuying seasonality meant purchases dipped for the second month in a row, accounting for 56% of all closed loans, down from 59% in August.

“We have seen a steady increase in refinances among millennials over the past month, as homeowners took advantage of historically low interest rates,” said Joe Tyrrell, president of ICE Mortgage Technology. “However, the bulk of the millennial generation is still entering the market as first-time homebuyers and they’re swooping up the limited inventory that is available in most markets.”