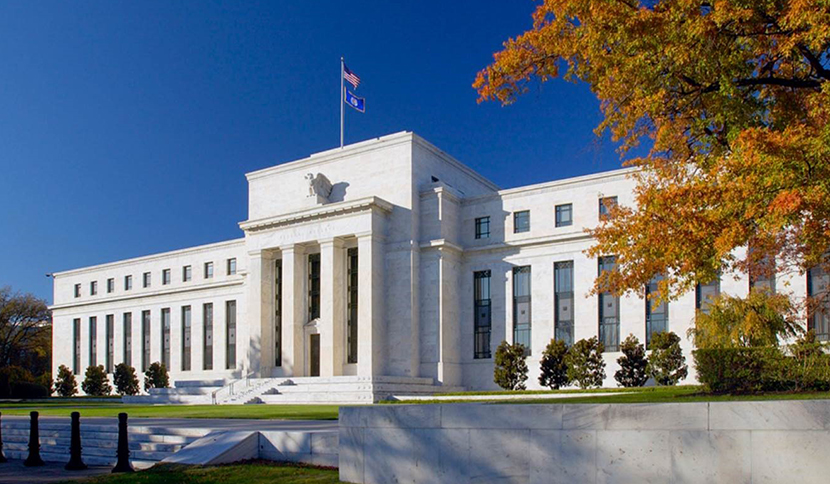 The Federal Reserve yesterday made an emergency cut to the federal funds rate, citing “evolving risks” stemming from the global coronavirus outbreak.

“The fundamentals of the U.S. economy remain strong,” the Fed said in yesterday’s statement (https://www.federalreserve.gov/newsevents/pressreleases/monetary20200303a.htm). “However, the coronavirus poses evolving risks to economic activity. In light of these risks and in support of achieving its maximum employment and price stability goals, the Federal Open Market Committee decided today to lower the target range for the federal funds rate by 1/2 percentage point, to 1 to 1‑1/4 percent. The Committee is closely monitoring developments and their implications for the economic outlook and will use its tools and act as appropriate to support the economy.”

The vote was unanimous. In a press conference following the vote, Fed Chair Jerome Powell said, “We saw a risk to the outlook of the economy and we chose to act.”

The cut marked the first time the Fed had taken emergency action on the federal funds rate since 2008, during the financial crisis. The 50 basis-point cut was also the largest cut since 2008.

Joel Kan, Associate Vice President of Economic and Industry Forecasting with the Mortgage Bankers Association, said the Fed move was clearly intended to “stave off potential economic disruptions from the spread of the coronavirus.”

“The U.S. economy, backed by the healthy labor market, enters this period in a strong position,” Kan said. “However, last week’s financial market volatility and fears of a widespread coronavirus outbreak are clearly on the minds of policy officials. Long-term, further spread of the virus would likely dampen consumer confidence and spending, and ultimately slow economic growth.”

Kan noted the 10-year Treasury has fallen to a record low over the past week, bringing mortgage rates down with it. “If Treasury rates decline further, it is likely that mortgage rates will follow, giving more homeowners the incentive to refinance. For prospective buyers, low rates boost purchasing power, although some may also pause their home search given the uncertainty.”

“The timing of the move was a bit unusual, coming ahead of the next regularly scheduled Federal Open Market Committee meeting on March 18,” Bryson said. “If the outbreak is quickly contained, not only in the United States but in most foreign economies as well, then the FOMC may not end up cutting further. If, on the other hand, the outbreak in the United States accelerates sharply, then the U.S. economy could conceivably slip into a mild recession. In that event, the FOMC could cut rates all the way back to the zero lower bound. Stay tuned.”

Not everyone was surprised by the Fed action. On Sunday, former Fed official Bill Nelson (Bank Policy Institute) and Goldman Sachs economists Jan Hatzius and Daan Struyven predicted 50 basis-point cuts by Wednesday; Hatzius and Struyven said they expect an additional 50 basis-point cut during the second quarter.

Odysseas Papadimitriou, CEO of WalletHub, Washington, D.C., noted it was a good idea for the Federal Reserve to cut its target rate in response to the coronavirus “because the risk of the virus turning into a pandemic before an effective treatment becomes available, let alone a vaccine, is very real.”

Papadimitriou said consumer spending will go down if people stay home because of the coronavirus. “That in turn will hit a number of industries particularly hard, including small businesses in the service industry such as bars and restaurants, as well as travel providers, live entertainment venues, movie theaters and more. And that could lead to a domino effect, with turmoil in one industry spilling over to another. For example, if a restaurant owner can no longer pay rent, the property owner might not be able to pay its loan, and the bank that made the loan might end up suffering as well.”

The rate cut “should be a wake-up call for businesses to begin preparing coronavirus contingency plans in earnest, if they haven’t already,” Papadimitriou said. “Companies have two major objectives in doing so: minimizing interruptions to business processes and safeguarding human capital. They go hand-in-hand, too. In particular, making adjustments to operate remotely is especially important right now.”