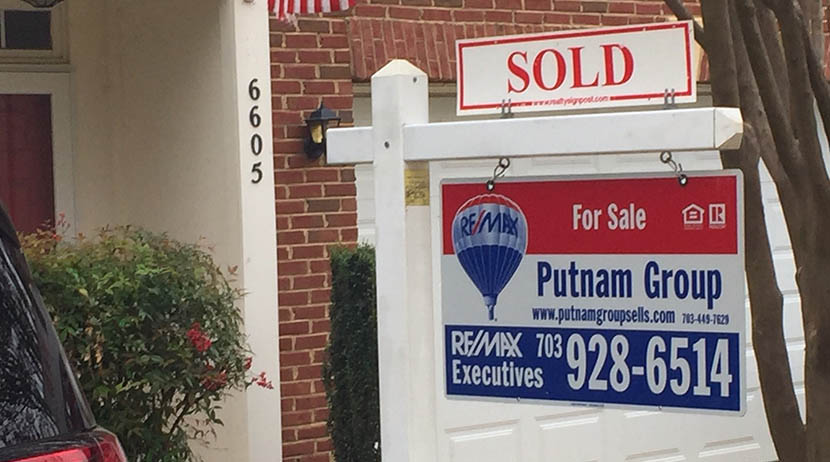 Sales of new single-family houses in July posted another strong double-digit gain, jumping to their strongest pace since 2006, HUD and the Census Bureau reported yesterday.

Every region saw month-over-month and annual improvement in July except for the Northeast, which saw a 23.1 percent decline in July sales, seasonally annually adjusted, to 29,000 from 40,000 in July. Year over year, sales in the Northeast improved by 26.3 percent.

“With so many people working from home, going to school from home or simply confined to their home, there appears to be a shift from higher-price rental housing toward homeownership,” Vitner said. “The shift comes at a time when inventories of new homes are near record lows, prompting strong gains in residential development.”

Doug Duncan, Chief Economist with Fannie Mae, Washington, D.C., said low mortgage rates, pent-up demand and what appears to be an increase in homebuyers moving to suburban areas in at least some metro areas is fueling a V-shaped housing recovery.

“While we expect new home sales and construction to continue to be a bright spot as the economy expands, we still expect the pace of sales to cool somewhat in coming months,” Duncan said. “We believe that pent-up demand is likely diminishing, as year-to-date sales are now up 8.4 percent from the same period in 2019. Furthermore, the pace of construction has not kept up with the pace of sales, as evidenced by the jump in homes sold-but-not-yet-started to 31 percent of the total, up from 25 percent in June. “