With Wind at Its Back, Housing Starts Continue Summer Surge 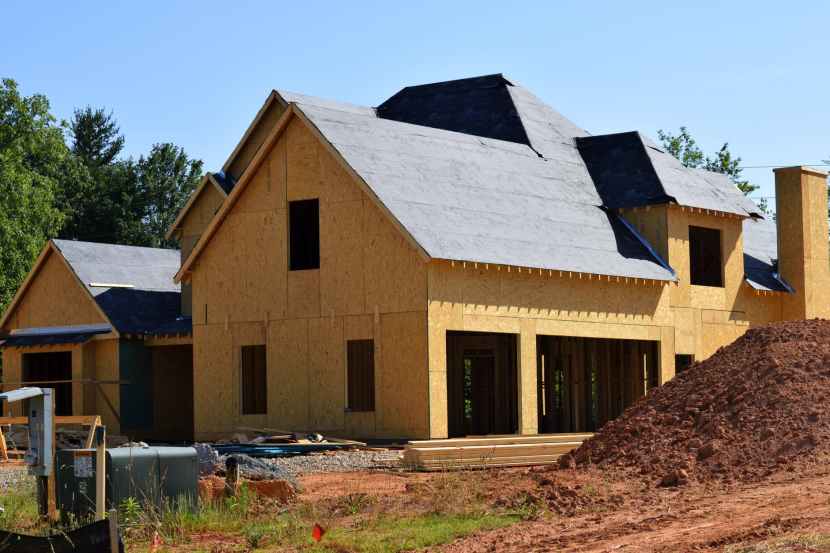 Housing starts posted double-digit increases for the second straight month, HUD and the Census Bureau reported yesterday, to its highest level since February.

“Home builders picked up the pace of construction again in July, with both single- and multifamily starts up strongly,” said Mike Fratantoni, Chief Economist with the Mortgage Bankers Association. This data lines up with both the strong gains in MBA’s latest Builder Application Survey, and the substantial increase in builder confidence reported by the National Association of Home Builders.”

Fratantoni noted several factors are keeping home buyer demand robust. “Inventories are tight, and there is a need for new units to keep the pace of sales going,” he said. “On another positive note, housing permits were running at an even faster pace in July, indicating that builders will continue to increase production in the months ahead. Housing is certainly one of the bright spots in the struggling economy.”

“July’s housing starts report reveals the rebound in building continues as builders are responding to surging demand in an environment of limited existing homes available for sale,” Kushi said. “The year-over-year increase in permits, starts and completions indicates that builders are eagerly responding to record low mortgage rates, a limited supply of existing homes for sale and sturdy demand driven by millennials aging into homeownership, but rising material costs may dampen that momentum in the months to come.”

Kushi cautioned, however, that headwinds remain, including one worsened by the coronavirus pandemic. “Prior to the pandemic, builders were already faced with several supply-side headwinds: increasing material costs, a chronic lack of construction workers, a dearth of buildable lots and restrictive regulatory requirements in many markets,” she said. “Those headwinds remain, but builders must also grapple with surging lumber prices, which have more than doubled since April.”

Mark Vitner, Senior Economist with Wells Fargo Securities, Charlotte, N.C., said the report shows home building has a “strong wind at its back.”

Vitner noted vacancy rates have increased and rents have softened much more in New York City, San Francisco and Los Angeles, however, then nationwide. “The weakness in these highly visible markets may be weighing on forecasts for the sector, he said. “Demand for apartments outside these mega-metro areas has actually remained fairly strong and rents have held up much better. Moreover, the move away from these large, densely populated, high-cost metro areas has boosted demand elsewhere, such as Phoenix, Salt Lake City, Austin, Charlotte and Nashville.”

Doug Duncan, Chief Economist with Fannie Mae, Washington, D.C., said single-family new home sales in recent months have outpaced their usual relationship to starts. “Homebuilders have supported sales by drawing down existing inventories of homes previously started,” he said. “An acceleration in new construction was therefore expected in order to rebalance this relationship in light of continued buyer demand.”

The report said privately owned housing units authorized by building permits in July jumped to a seasonally adjusted annual rate of 1.495 million, an 18.8 percent increase from June’s revised 1.258 million and 9.4 percent higher than a year ago. Single-family authorizations in July rose by 17 percent to 983,000; authorizations of units in buildings with five units or more rose to 467,000 in July, up by 12.5 percent from June’s revised 378,000 but down by 0.4 percent from a year ago.