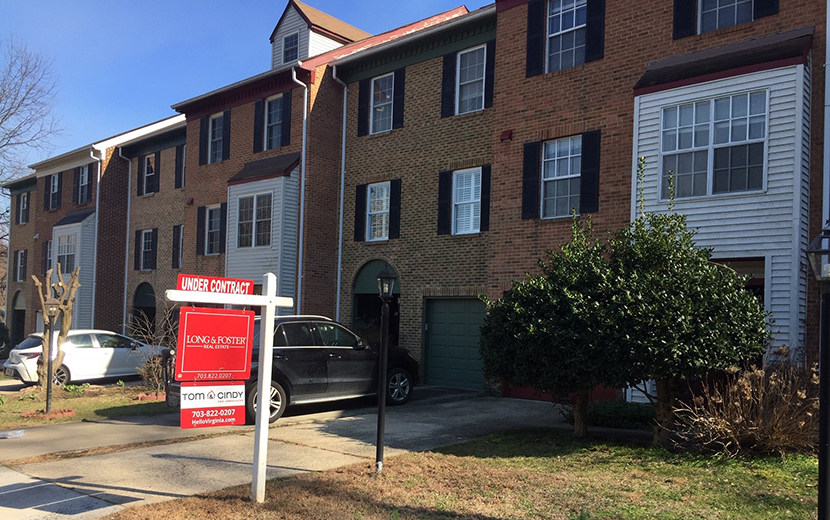 The report (https://www.redfin.com/blog/homes-sell-at-record-pace-in-july/) said the average sale-to-list price ratio remained at its record high of 99%—meaning homes are selling closer than ever to their list price—up from 98.5% a year ago. Homes actively listed for sale during the four weeks ending August 2 had been on the market (age of inventory) for 49 days, the lowest level on record. I

Redfin Chief Economist Daryl Fairweather said homes typically take longer to sell after June as the spring homebuying season winds down; last year, the age of inventory increased 6.5 days between early June and early August. But this year, the age of inventory fell at a record pace, down 18 days over the same period. The median price of homes that sold during the four-week period ending August 2 was up 9% year over year, and hit a record-high $311,403.

“Normally this time of year the market would be slowing down,” Fairweather said. “But given that mortgage rates keep falling to new lows, and more people are just now getting clarity on how often they can work remotely and whether their kids will be going back to school this year, we are likely to see an unseasonably busy fall and even winter.”

Bankrate.com, New York, said while remote working continues for many Americans as a result of the coronavirus pandemic, some feel the time is right to consider a new living situation, but there’s a catch – huge affordability gaps have opened in the American housing market over the past generation, forcing homeowners to make hard choices about whether a high price tag area is worth the investment or if it’s better to seek out more reasonably priced regions.

Bankrate.com analyst Jeff Ostrowski breaks down the challenges of the affordability gap and the pros and cons of buying in high-cost vs. low-cost markets:

•           Home values: While low-cost markets are enticingly cheap, they have created little new housing wealth. In the worst-performing regions, home values have not even kept pace with inflation, compared to the most expensive markets which have rewarded homeowners through strong appreciation.

•           Risk vs. reward: There’s potential risk in leaving a more expensive area for a more affordable one as high-cost markets have majorly benefited from valuation trends and robust appreciation. However, some doubt that high-priced cities will continue to appreciate at their pace from the past generation, so for some, a more affordable home and often-times more space, may be the better choice.

“A typical home in San Francisco costs more than $1.3 million — that’s not for a mansion, just a median-priced home that probably needs work,” Ostrowski said. “The widening chasm presents a conundrum: Do you chalk up richly valued housing as the cost of living in a city with an abundance of high-paying jobs? Or do you bail on the most expensive places in search of more reasonably priced regions? It’s a decision that has taken on added urgency during the coronavirus pandemic, when many workers have stopped going into offices.”

New data from Black Knight’s Collateral Analytics group shows the housing market remaining strong, despite the economic impacts of the COVID-19 pandemic. Looking at geographically diverse major cities, the data show despite rising home prices the average days on the market for sold properties has remained low in most markets.

Fitch Ratings, New York, said the coronavirus’ effect on the U.S. home building and building products sector has not been as negative as anticipated, but better than expected second-quarter performance is “not sustainable.”

Fitch forecasts housing activity and home improvement spending to weaken during second-half 2020 and into 2021, despite being stronger than expected during the second quarter. “Unemployment remains elevated, consumer confidence is still below pre-coronavirus levels and infections are resurging with some states rolling back reopenings,” said Fitch Senior Director Robert Rulla. “Further government stimulus could partially offset some of the macroeconomic uncertainty.”

Fitch remains cautious on the construction outlook for the remainder of 2020 and into 2021 but has upwardly revised revenue and EBITDA estimates for most rated homebuilders and building products issuers due to much stronger second quarter results than originally anticipated. It noted home builders are benefiting from record-low mortgage rates, limited existing home inventory, limited government protection against foreclosure and forbearance on mortgage payments and consumer reassessment of housing needs as consumers continue to work from home. Nevertheless, Fitch projects total housing starts and new home sales to fall 8.6% and 5.7%, respectively, this year.