March Existing Home Sales Fall—But Worst Is Yet to Come 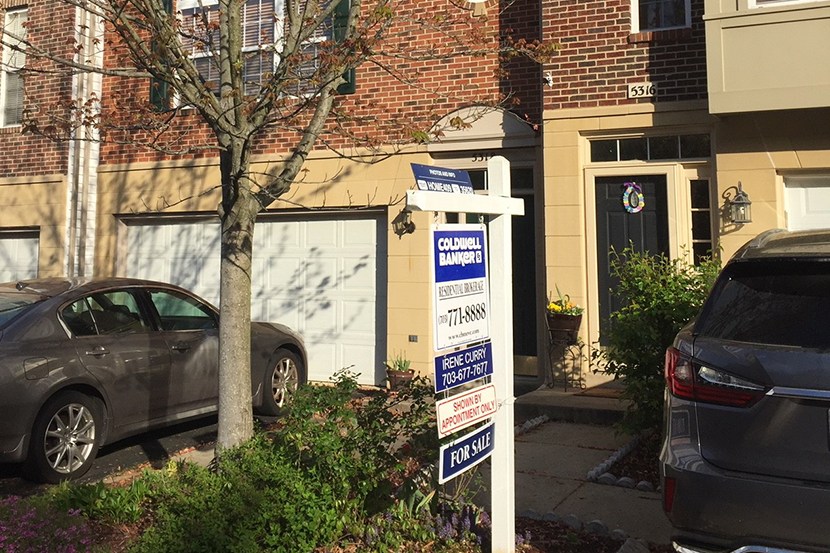 After a promising start to the spring home-buying season, existing home sales tumbled in March to a nearly five-year low, the National Association of Realtors reported yesterday—and because of the coronavirus pandemic, the outlook for April isn’t any better.

NAR said March existing home sales fell by 8.5% from February to a seasonally adjusted annual rate of 5.27 million in March. Despite the decline, overall sales increased year-over-year for the ninth straight month, up 0.8% from a year ago (5.23 million).

“COVID-19 took the air out of the accelerating housing recovery,” said Mark Vitner, Senior Economist with Wells Fargo Securities, Charlotte, N.C. “Sale closings lag signed contracts by a month or two, meaning the freeze in showings and contracts will show up in the April and May data.”

Vitner said even before stay-at-home orders became widespread in mid-March, plunging equity markets and mounting recession fears likely sidelined some potential buyers. “April will show a much more precipitous decline, as it was extremely difficult to show a home and listings plummeted,” he said.

Still, Vinter said, the outlook is less gloomy. “Even though mass layoffs will thin the pool of prospective homebuyers, we see housing faring better than many other sectors, given the persistently low inventories,” he said. “While realtors will have to work through a dry spell, home sales should provide at least a modest spark to the broader recovery.”

“Unfortunately, we knew home sales would wane in March due to the coronavirus outbreak,” said Lawrence Yun, NAR chief economist. “More temporary interruptions to home sales should be expected in the next couple of months, though home prices will still likely rise.”

While sales have declined, home prices continued to rise. The median existing home price for all housing types in March jumped to $280,600, up 8.0% from a year ago ($259,700), as prices increased in every region. March’s national price increase marks 97 straight months of year-over-year gains.

Total housing inventory at the end of March rose to 1.50 million units, up 2.7% from February, but down 10.2% from one year ago (1.67 million). Unsold inventory sits at a 3.4-month supply at the current sales pace, up from three months in February and down from the 3.8-month figure from a year ago.

“Earlier in the year, we watched inventory gradually tick upward but with the current quarantine recommendations in place, fewer sellers are listing homes, which will limit buyer choices,” Yun said. “Significantly more listings are needed and more will come on to the market once the economy steadily reopens.”