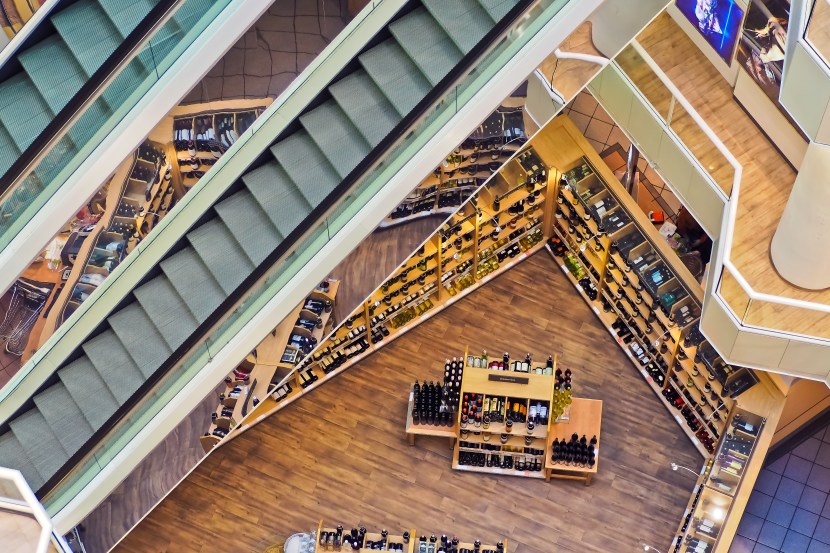 The pandemic and market pressures are forcing the retail sector to innovate, reported Colliers, Toronto.

“Operational efficiency is more critical than ever before as costs continue to rise throughout the shopping lifecycle and the omnichannel space,” said Anjee Solanki, Colliers National Director of Retail Services. She noted this trend will impact developers as well as retailers.

For example, retailers may adapt store layouts to include fulfillment centers, Colliers said in a new report, New Innovations Drive Retail Resurgence. “Thanks to the technological integrations retailers added during the pandemic, more online orders have become connected to stores,” the report said. “This continuity has compelled retailers to adapt their store operations to manage the influx. Supporting high volumes requires brick-and-mortar locations to accommodate a range of distribution and fulfillment options, prioritizing a dedicated space for packaging and shipping in addition to having adequate staff to process and handle orders. Sufficient inventories and streamlined processes for collection and returns must also be in place.”

By 2025, just under one-third of all digital transactions could be fulfilled at a physical location, either curbside or shipped directly to consumers’ homes, the report said. “Bridging the gap between stores and fulfillment operation is a sensible way of increasing capacity, boosting sales and guaranteeing physical shops remain a relevant part of the ecosystem,” it said.

For example, Target reported its sales through its drive-up service increased six-fold in 2020, Colliers said.

While physical stores remain a critical part of the retail ecosystem, consumers are using stores differently, the report said. “As a result, retail brands are leveraging a combination of wayfinding assets to reinvigorate store footprints to accommodate new shopping habits,” Colliers said. “In addition to beacons, mobile apps, in-store kiosks and traditional retail signage, up to one-third of store space will be reallocated to fulfill online orders in major channels and larger store formats.”

Colliers Research Analyst Nicole Larson said retail leasing activity was “robust” during the first half of the year as sales grew and retail openings outpaced closures. “Fundamentals are expected to stabilize in the remainder of the year as the virus changes and new variants spread,” she said. “Despite the uncertainty, one thing we know to be true is that retailers are agile. While new restrictions and mask guidance could keep shoppers out of stores again, it would likely fuel e-commerce and push consumers toward omnichannel offerings.”

Larson said growth could slow as consumer confidence and store foot traffic begin to waver, “but the ability of the retail industry to adapt to ever-changing conditions and preferences, particularly over the past year, makes us confident the sector will continue to remain resilient,” she said.