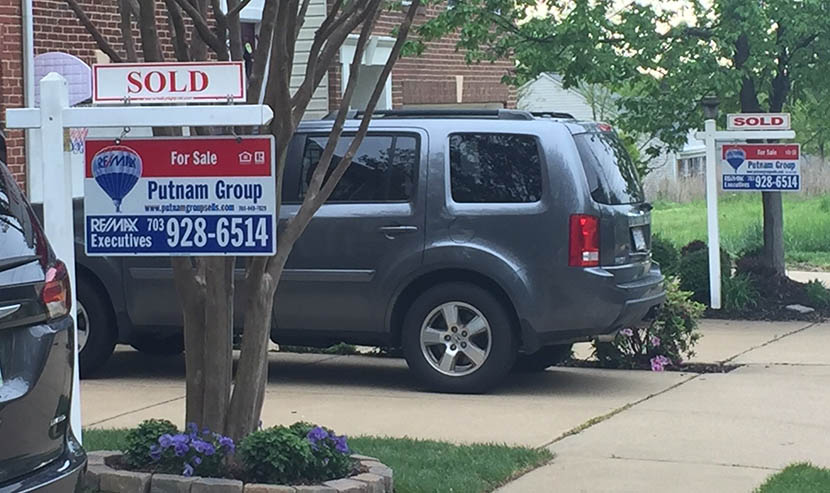 The ICE Mortgage Technology Millennial Tracker reported purchase activity represented 51% of loans closed by millennials in March – a notable increase from February’s 46% purchase share, but on par with January’s 53%. This influx in purchase activity occurred even as interest rates increased to 2.98%, up from 2.88% in February. ICE said prior to March, interest rates had been steadily decreasing since October 2020, when rates were at 3.03%. However, both younger millennials (those born between 1991 and 1999) and older millennials (those born between 1980 and 1990) experienced a slight rate increase in March. On average, rates for younger millennials increased from 2.85% in February to 2.96% in March, while rates for older millennials increased from 2.89% in February to 2.99% in March.

“Although rates are increasing, they are still hovering at record-low levels and will likely continue to be favorable for millennials looking to purchase or refinance a home for a number of months to come,” said Joe Tyrrell, President of ICE Mortgage Technology. “As we enter the summer homebuying season, we are seeing a traditional increase in purchase activity; however, inventory remains extremely tight, so millennials may face steep competition when looking to make a purchase.”

The average age of borrowers in this generation also remained relatively high at 32.7 in March, down from 32.9 in February and January’s record high of 33. Average FICO scores also decreased across the board. In March average FICO scores for all millennial borrowers dropped to 739, down from 742 the month prior.