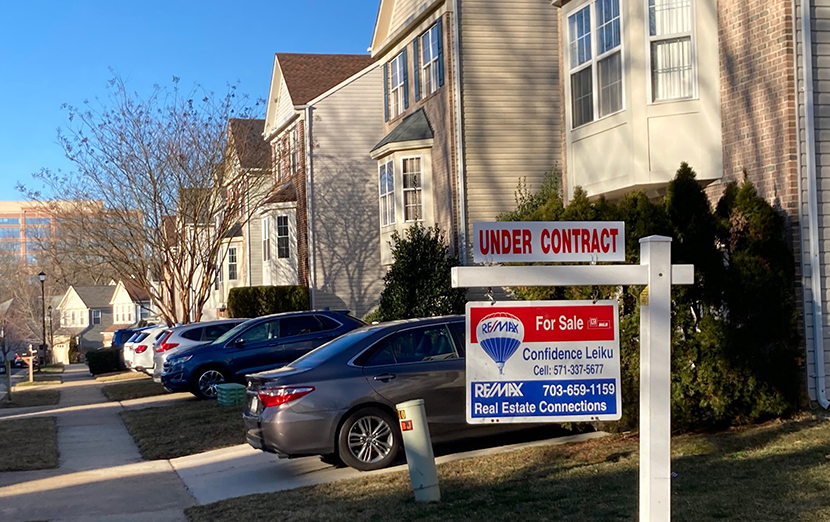 With more than half of home sales in many U.S. markets seeing multiple offers, one strategy seems to be working in winning the bidding war—cold, hard cash.

Redfin, Seattle, said its analysis of offers written by Redfin agents on behalf of their homebuying clients between July and February found homebuyers who offer all cash improve their chances of winning a bidding war by 290%, making it the most effective strategy to win a home in a competitive situation.

Waiving the financing contingency is the second-most effective bidding-war strategy, improving homebuyers’ odds of winning by 66%. Redfin said including an escalation clause, waiving the inspection contingency and conducting a pre-inspection (meaning the buyer conducted an inspection before making an offer) had no significant impact on whether a prospective buyer wins a bidding war.

Although the data show that waiving the inspection contingency and including an escalation clause don’t up buyers’ chances of winning a bidding war, that’s likely because those strategies are so common in a competitive market. Many buyers waive the inspection contingency and include an escalation clause when they know a home will receive multiple offers, so neither strategy ups one buyer’s chances over that of a competitor.

Nationwide, 56% of Redfin offers faced bidding wars in January, the ninth consecutive month in which more than half of home offers written by Redfin agents faced competition.

Redfin agents report that well-priced single-family homes are receiving dozens of offers, and in some areas desirable homes are so competitive that they’re selling for hundreds of thousands of dollars over asking price.

“Offering all cash is usually an effective bidding-war strategy, but the market is so hot that even the number-one strategy has evolved this year,” said Orlando Redfin agent Nicole Dege. “All-cash buyers used to be able to go in a little below list price, but now I’m seeing a lot of cash offers that are at list price or higher. Anything below list price, regardless of the terms, just can’t compete.”

Most buyers don’t have the option to offer all cash, so many agents work with buyers to come up with creative ways to make offers attractive. “It’s important for buyers to sweeten their offer in any way they realistically can. Sometimes that’s more cash, sometimes it’s waiving contingencies, but other times it’s a matter of figuring out what the seller wants, like a fast close or a provision to allow the sellers to rent the home back for a few months,” said Rachel Wilson, a Redfin agent in Spokane, Wash.