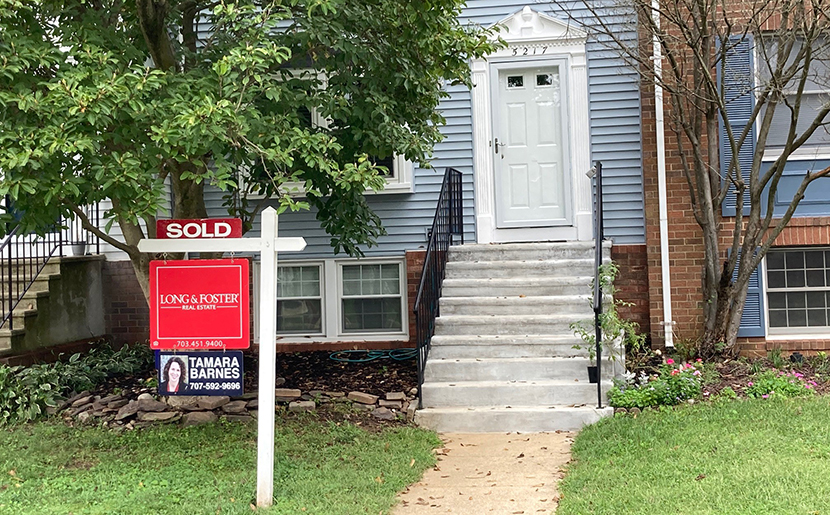 The report said total existing home sales fell by 6.6% from January to a seasonally adjusted annual rate of 6.22 million in February. Year over year, however, sales in total rose by 9.1% from a year ago (5.70 million).

“Existing home sales fell in February, likely due to both the impact of the severe winter storms in the South, and the continuing lack of inventory that is frustrating the home searches of prospective buyers,” said Mike Fratantoni, Chief Economist with the Mortgage Bankers Association. “The supply-demand imbalance has led to a sharp run-up in home prices, with the median sales price up almost 16% nationally, and almost 21% in the West.

Fratantoni noted MBA purchase applications data indicated still-strong demand for homes. “This is being driven by an improving job market and strong demand from first-time homebuyers, as well as mortgage rates – which remain quite low from a historical perspective, even with the recent increases,” he said. “MBA’s forecast is for home sales to increase this year, and we are anticipating a strong spring housing market. However, this is dependent on both builders ramping up production, and current owners listing their homes for sale. The lack of inventory on the market is preventing home sales from being much higher.”

Fratantoni also noted data for the prior month were also revised slightly lower. “Despite the weaker report, the pace of existing home sales remains exceptionally strong. February’s 6.22 million-unit pace is 9.1% higher than last February, which marked the last data point prior to the pandemic,” he said. “Sales continue to be held back by record low inventories. Affordability is also becoming more challenging.”

Mark Vitner, Senior Economist with Wells Fargo Securities, Charlotte, N.C., agreed. “Sales will likely moderate further in coming months, reflecting low inventories and the impact of harsh winter weather, particularly in Texas during February,” he said. “The spike prices also reflects a shift in composition of sales, however, with more buyers competing for larger homes priced above the median, which has pulled both the average and median price higher over the past year.”

“Despite the drop in home sales for February – which I would attribute to historically-low inventory – the market is still outperforming pre-pandemic levels,” said Lawrence Yun, NAR’s chief economist. He cautioned of a possible slowdown in growth in the coming months as higher prices and rising mortgage rates will cut into home affordability.

“I still expect this year’s sales to be ahead of last year’s, and with more COVID-19 vaccinations being distributed and available to larger shares of the population, the nation is on the cusp of returning to a sense of normalcy,” he said. “Many Americans have been saving money and there’s a strong possibility that once the country fully reopens, those reserves will be unleashed on the economy.”

The report said the median existing home price for all housing types in February jumped to $313,000, up 15.8% from a year ago ($270,400), as prices rose in every region. February’s national price jump marks 108 straight months of year-over-year gains.

“The exceptionally low number of homes on the market today reflects the extraordinary crosscurrents brought about by the pandemic,” Vitner said. “Social distancing requirements greatly increased housing demand, as more people needed space at home to work remotely and accommodate remote schooling needs. Demand in the trade-up market has been particularly strong. With more people spending more time at home, however, fewer homeowners, particularly those that might have downsized at this point in their lives, have chosen to sell their home. The confluence of more buyers and fewer willing sellers has made competition for homes incredibly intense, hence the extraordinary drop in inventories and exceptionally short period of time homes are remaining on the market.”