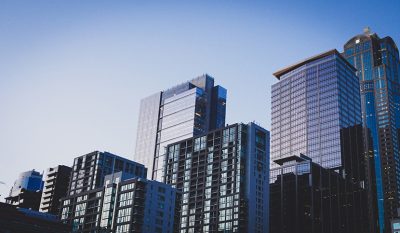 The industrial index posted a 0.6 percent gain in December for an 8.8 percent year-over-year increase. “This represents a minor slowdown in the pace of growth from the past few months, but the sector still registered the largest annual increase of any property type,” Avery said. Annual price gains in the apartment sector reached 8.3 percent when December’s 0.9 percent gain is included.

The retail sector, which consistently underperformed the other property types throughout 2020, was the only index to post a negative annual return in December, Avery said. Its index fell 4.3 percent during the month. Office prices ticked upward and are up 1.5 percent from a year ago.

CoStar, Washington, D.C., said prices grew at a “modest” pace in November, the most recent data it had available. Its equal-weighted index of lower-value trades gained 1.1 percent while its value-weighted index, which tracks higher-value trades, increased by 0.9 percent. Both represented a slower pace than seen in recent months.

Transaction volume remains well below year-ago levels, CoStar said. Transactions through November 2020 were down nearly 24 percent compared to the same time frame in 2019. “In fact, 2020 is on pace for the fewest repeat trades since 2012,” the report said.

Rothemund noted that with rates from alternative investments such as Treasuries, investment-grade and high-yield bonds so low across the board, “it is easy to see real estate prices increase from here.”