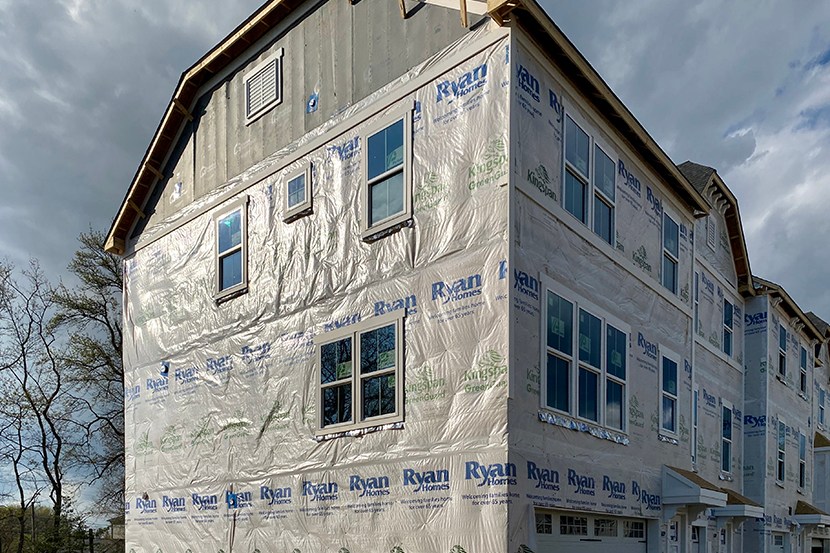 “The rise was slightly less than expected, and a downward revision to the prior month’s data left the level of sales 3.2% below the consensus estimate,” said Mark Vitner, Senior Economist with Wells Fargo Securities, Charlotte, N.C. “The softer December print for new home sales is notable because most of the previously reported data for December, including existing home sales, came in well above expectations. We are not surprised sales came lower than expected, however, as both the NAHB/Wells Fargo Homebuilders’ survey and mortgage purchase applications have been trending lower.”

Doug Duncan, Chief Economist with Fannie Mae, Washington, D.C., agreed. “While we had expected an increase over the month, the gain was smaller than we anticipated,” he said. Combined with a downward revision to prior months, it left the fourth quarter total at 873,000 annualized units, somewhat below our forecast. Still, the decelerating trend in sales over the final months of the year is consistent with what we view as being necessary to bring the pace of sales in line with the pace of new construction.”

The median sales price of new houses sold in December was $355,900; the average sales price was $394,900. The seasonally adjusted estimate of new houses for sale at the end of December rose to 302,000. This represents a supply of 4.3 months at the current sales rate.

“Inventories of completed homes remain at an all-time low,” Vitner said. Residential construction remained strong through the end of last year, as builders moved quickly to meet strong demand in the second half of 2020.

Vitner said until the vaccine rollout meaningfully ramps up, the persistence of remote work and schooling will continue to support the race for more space. “This demand surge has coincided with relatively tight inventories and has pulled home prices higher,” he said. “The acceleration in new home prices is being fueled by strong demand for larger and more expensive homes loaded with amenities. Construction costs have also ramped up, as lumber prices have soared and shortages of other key materials have made it more difficult to profitably build lower priced homes.”