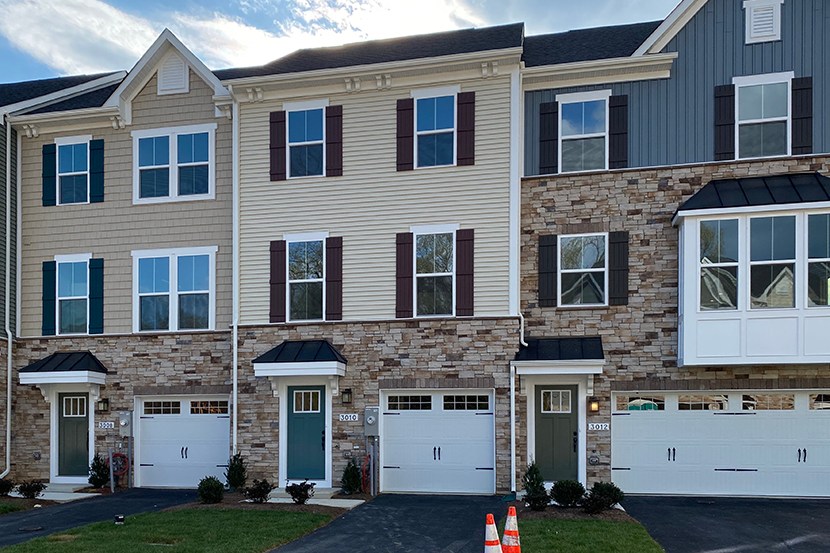 The Mortgage Bankers Association, in a letter this week to the Federal Reserve, offered recommendations on how the Fed could improve the Community Reinvestment Act to improve credit access and more effectively meet the needs of low- and moderate-income communities.

The letter comes in response to a Fed Advance Notice of Proposed Rulemaking Modernizing the Regulatory and Supervisory Framework for the Community Reinvestment Act—the latest attempt by a federal agency to update CRA, enacted in 1977 requiring the Fed and other banking regulators to help meet the credit needs in communities in which they do business, particularly low- and moderate-income neighborhoods.

In 2019, the Office of the Comptroller of the Currency and the Federal published a joint Notice of Proposed Rulemaking on the CRA regulatory framework. The OCC/FDIC NPR was issued following a standalone 2018 OCC ANPR as well series of joint efforts by the three banking regulators over the past few years to address CRA modernization. Following the joint OCC/FDIC NPR, the OCC issued a final CRA rule in May 2020, but neither the FDIC nor the Fed joined.

MBA said this lack of coordination has resulted in “inconsistent and unaligned rules” from the banking agencies. “MBA has consistently urged the OCC and the FDIC to work with the Fed to return to the decades-long practice of uniform CRA regulations among the federal banking agencies,” wrote MBA Senior Vice President for Commercial and Multifamily Mike Flood and MBA Senior Vice President for Residential Policy and Member Engagement Pete Mills. “We continue to stress the need for the agencies to work towards a unified CRA regulatory framework, which we believe would establish a more efficient and streamlined CRA regulatory process for banks and community stakeholders alike.”

“MBA agrees that CRA implementation should be designed to lead to better outcomes for the communities that the rule was designed to serve,” the letter said. “The final rule should be crafted to ensure that it is not unduly onerous, inconsistent, burdensome or confusing – factors that could make it difficult for banks to comply and for regulators to implement.”

For example, MBA deemed it important that any proposal and resulting final rule should take into consideration the burden associated with data collection, and therefore, ensure that data collection and reporting requirements are appropriately tailored to minimize such burdens.

In general, MBA said it supports the Fed’s proposed framework for evaluating Large retail banks’ CRA performance using a Retail Test and a Community Development Test – with both tests tailored in a way that accounts for differences in bank asset size and business models.

“We strongly urge the Fed to continue working with the banking industry and other community redevelopment stakeholders to consider various policy options or approaches that support the ANPR’s objectives and advance the goal of strengthening the CRA regulations,” the letter said.