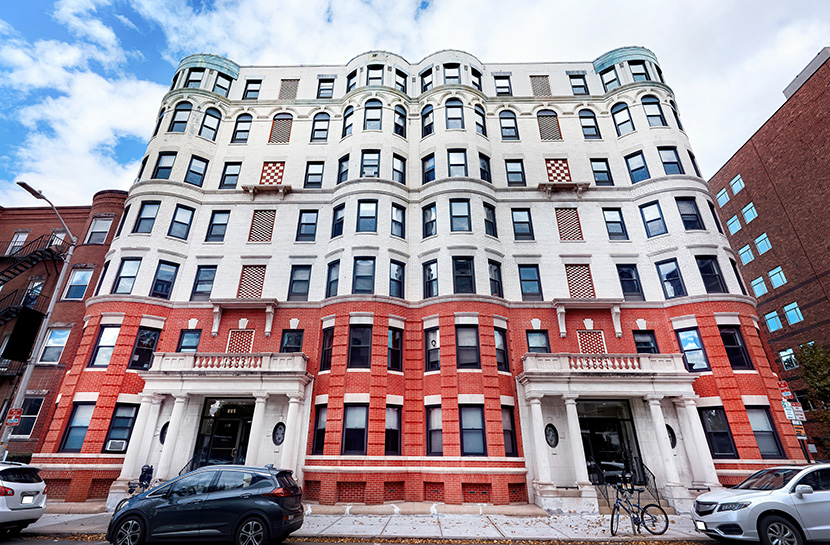 “The COVID-19 pandemic created huge shifts in unemployment and put uncertainty on working families about how they would pay their rents,” said Freddie Mac Multifamily Research and Modeling Vice President Steve Guggenmos. “While economic indicators and unemployment levels have shifted throughout the pandemic, the availability of benefits and stimulus continues to play a role in how renters and the apartment market as a whole can weather the pandemic.”

In the report, The Effects of Expanded Unemployment Benefits and Stimulus on Unemployed Renters’ Income During COVID-19, the GSE studied the available state and federal unemployment benefits from April 2020 and looked forward to August 2021 to show the potential impact of replacing income for unemployed renters. The analysis assumed the individual worker is eligible to collect both state unemployment benefits and federal stimulus payments.

For example, Freddie Mac examined a hypothetical worker earning $40,000 in pre-pandemic income in Nevada, which has unemployment benefits similar to the national average. From April 2020 through August 2021, that worker will have about 95 percent of his or her earnings replaced by state and federal unemployment benefits and stimulus checks.

The paper also found that in more than half of the 50 states, benefits nearly replaced renters’ pre-pandemic income. In 37 states and the District of Columbia, a median income renter/worker would receive less income from their pandemic unemployment benefits than if they were working. But in well over half of the states, a median income renter/worker who lost his or her job when the pandemic started will receive within 10 percent of their lost income in benefits, essentially replacing their pre-pandemic income.

Renters in rent-burdened areas with higher median incomes receive less replacement income to put toward rent, Freddie Mac said. Typically, renters paying more than 30 percent of their income toward rent are considered “rent burdened.” In California, a median-income renter would pay 48 percent of their unemployment benefits and stimulus toward rent–the highest rate in the nation. Areas with higher median incomes saw unemployment benefits replace a lower percentage of their lost income.

“While some of the larger markets in the country have been severely affected by the pandemic, nationally the apartment market has weathered the downturn well,” the report said. It noted the Freddie Mac Multifamily Apartment Investment Market Index has remained positive nationally in most markets over the last year, though some local markets felt the pandemic’s impact more acutely and experienced substantial contractions.