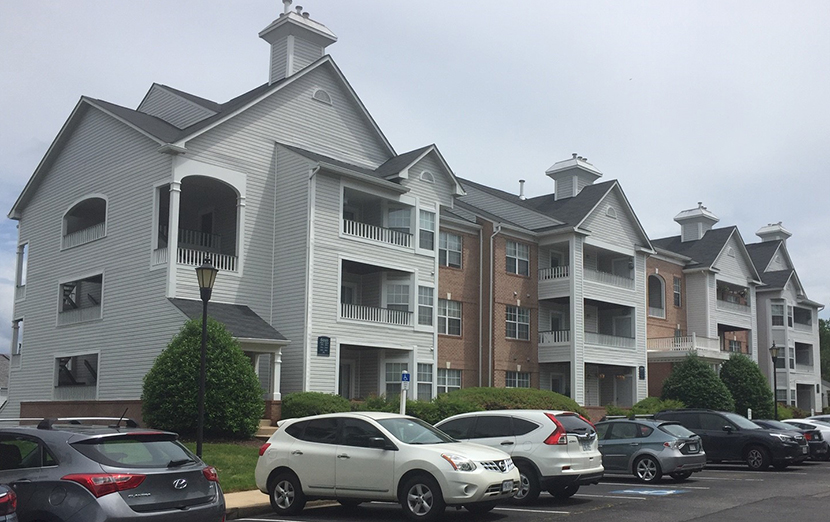 On an annual basis, the AIMI rose by 6.1% as mortgage rates decreased by more than 60 bps (67) for the fourth consecutive quarter. In the first quarter, the Index increased by 1.8%.

“The second quarter index is the first to reflect the negative conditions created by COVID-19 on the market,” said Steve Guggenmos, vice president of Freddie Mac Multifamily Research and Modeling. “This was the first time in index history where AIMI and NOI were negative together in the second quarter. Despite the drop in the quarterly numbers, AIMI has increased over the year driven by another substantial drop in mortgage rates.”

On a year over year basis, the AIMI increased in the nation and in all but two metros (Orlando and Phoenix):