RE/MAX: October Homes Sales at Fastest Pace in a Decade 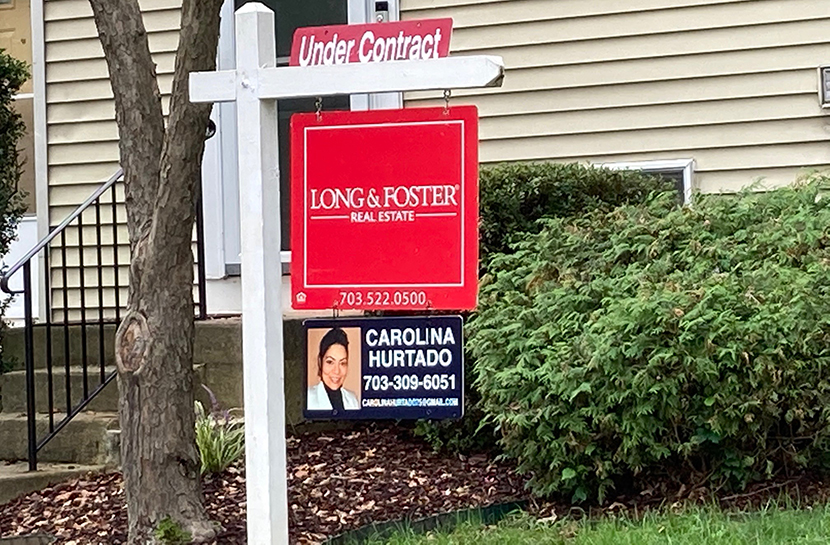 RE/MAX, Denver, said for the first time since 2009, homes sold faster in October than the preceding summer peak season.

The company’s monthly National Housing Report also said across 52 markets, the average of 38 days from listing to contract marked the fastest pace of any month in the report’s 13-year history.

The report said October sales were the third-highest year-to-date; home sales were slightly up compared to September (+0.1%), and 20.8% ahead of October 2019. The median sales price of $295,000, which was 0.9% higher than September’s median price and 15.4% higher year-over-year, set a report record for October.

“The housing market continued its remarkable run in October, driven by high demand and historically low interest rates,” said Adam Contos, CEO of RE/MAX Holdings Inc. “Buyers, many of them freed from the constraints of having to live close to work, are jumping into the market and looking for homes that have what they want – a home office, more outdoor space, or whatever else it might be.”

October’s average days on market of 38 was one day less than September and down 11 days year-over-year. The average months’ supply of inventory at 1.7 tied July and August for the smallest in report history, with a handful of markets reporting less than a one-month supply.