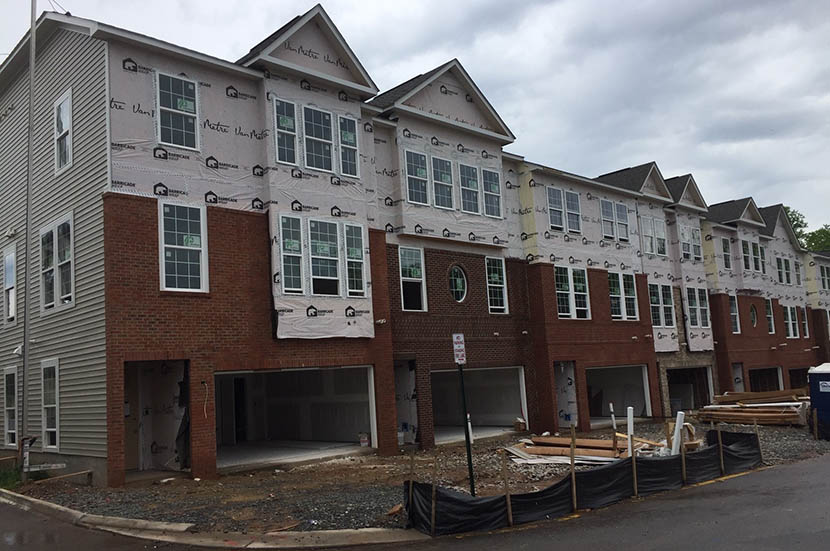 HUD and the Census Bureau yesterday reported May housing starts improved by 4.3 percent, stopping a two-month freefall in the wake of the coronavirus pandemic.

In the previous two months, housing starts fell by 22 percent and 30 percent, respectively, on a month over month basis.

“Housing construction inched up in May, but single-family starts remained almost 18 percent below last year’s pace, and multifamily starts were 33 percent lower,” said Mike Fratantoni, Chief Economist with the Mortgage Bankers Association. “At only 9 percent below last year, new permits are recovering more quickly and are an indication that the pace of construction should continue to improve in the months ahead.”

Fratantoni said MBA data on purchase applications “clearly show that housing demand is brisk, supported by record-low mortgage rates. However, unless additional housing inventory is available, this increase in demand cannot be matched by the expected robust increase in home sales. The only bright side of low supply levels are that they should continue to support current home values.”

Doug Duncan, Chief Economist with Fannie Mae, Washington, D.C., said housing starts came in “somewhat weaker than expected, but we believe it suggests that the bottom in home construction has passed.”

“Many had hoped that starts would be quicker to get back on track, as construction was mostly deemed an ‘essential’ activity and over half of the 422,200 residential construction jobs that were lost in April were added back in May,” said Mark Vitner, Senior Economist with Wells Fargo Securities, Charlotte, N.C. “There were some modest upward revisions to April’s awful outcome, but total starts are still off about 40% from January’s peak of 1.6 million.”

Still, Vitner noted, “the housing market appears to be holding up fairly well, and while we expect declines for the year in housing starts, residential construction should soon begin to pick back up again. New single-family sales held up much better than expected during the tumultuous month of April, and builder confidence has rapidly improved.

The report said privately owned housing units authorized by building permits in May rose to a seasonally adjusted annual rate of 1.222 million, 14.4 percent higher than April’s revised 1.066 million but 8.8 percent lower than a year ago (1.338 million). Single-family authorizations in May rose to 745,000; 11.9 percent higher than April’s revised 666,000. Authorizations of units in buildings with five units or more rose to 434,000 in May, up 18.3 percent from April’s revised 367,000 but down by 8.4 percent from a year ago.