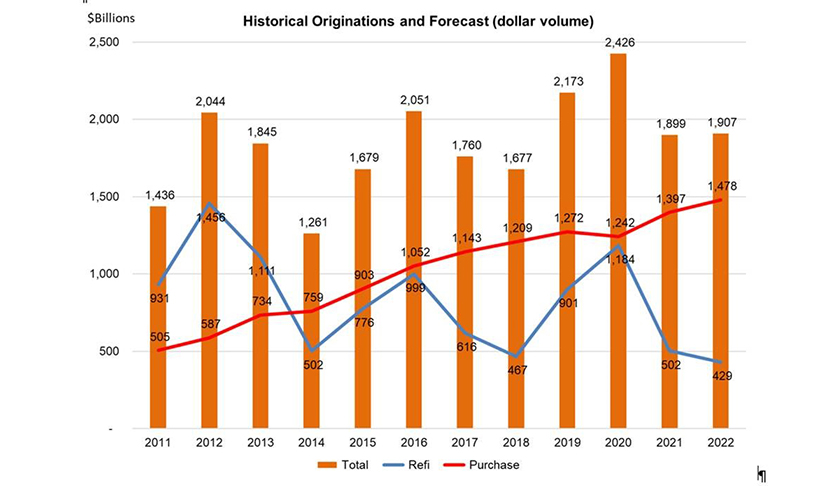 The spread of the coronavirus has slowed global and U.S. economic activity to a halt. Public and private measures to stem the spread of the virus have led to indefinite interruptions in many sectors of the economy, as well as future uncertainty surrounding how long this pause in the global economy will last and what the potential economic losses could be.

Our baseline forecast is for a V-shaped recovery: we expect a sharp drop in growth in Q2 2020, with a recovery late in 2020 and into 2021. There remains the possibility of a U-shaped recovery as well, with things staying worse for longer as the ripple effects from business closings, restricted in-person activity, and job losses linger, before a steep bounce back beginning later in 2021. The success of the public health measures in place and planned for the months ahead will make the difference in these paths.

We expect the unemployment rate will peak above 9 percent by the end of 2020, before falling back to 5 percent by the end of 2021. Weekly unemployment claims have gone from 280,000 to more than 6 million in a span of two weeks, according to the Department of Labor’s weekly report on initial claims. On a monthly basis, the Bureau of Labor Statistics reported job losses spiked in March, led by nearly half a million fewer jobs in restaurants and hospitality, clearly one of the hardest hit sectors in the economy thus far.

The jump in the unemployment rate by almost a full percentage point exceeded expectations, but only points to the level of distress among many households. The report almost showed almost an additional 1.5 million households now working part-time when they would rather have full-time hours. The decline in the participation rate already indicates that some workers are stepping back from even looking for a job as the pandemic crisis continues.

Many respondents in the BLS household survey indicated that they are on temporary furlough. This does provide additional support for our forecast for more of a V-shaped path for the economy, the job market, and the housing market. We do expect those unemployed workers to be called back to their jobs when the crisis abates.

Given the severity of the economic impact that is unfolding and related downstream impacts, the Federal Reserve cut rates not only once, but twice, and is likely to keep short-term rates at 0 through the end of 2021 and likely into 2022. In addition to resuming its mortgage-backed securities purchases to help the mortgage market to continue to function, the Fed has put in place various support facilities such as the Commercial Paper Facility, Primary Dealer Credit Facility, Money Market Liquidity Facility, etc. with the end goal of keeping financial markets operating on a day to day basis and to prevent the need for investors from going to cash by providing opportunities to make less liquid assets more liquid.

In terms of the impact to the housing and mortgage markets, the economic and job market weakness are hitting right in the middle of what would have been a strong spring housing market.  We were seeing extremely strong data on housing starts and purchase applications going into March. However, as a result of the pandemic, we now expect that existing home sales are going to drop by about 2 percent in 2020. New home sales will still grow, as housing starts are likely to also follow a V-shape, picking up strongly in the second half of the year. Although construction employment declined last month, there was a small increase in residential construction, with the decline driven by non-residential builders. When housing demand recovers later this year, we will once again be facing a supply shortage, so it is good to see that homebuilders were continuing to hire in March.

We expect mortgage rates to average 3.5 percent for 2020 and be slightly higher in 2021 at 3.7 percent. We expect total mortgage origination volume of $2.4 trillion in 2020, more than 10 percent above 2019, driven by refinances that are about 30 percent higher. The pace of refinance applications through the middle of March has already given us a head start in a sense. Purchase volume will be down slightly for the year, as the emerging job market weakness has already resulted in a drop in demand for purchase mortgages. However, we do expect continued strong demand for refinance loans over the next several months, given the record low level of mortgage rates, and the monthly savings to borrowers should help the broader economy.

Mortgage servicers are already hearing from a substantial number of homeowners who are concerned about their ability to make their mortgage payments on time, given how rapidly the employment picture in the U.S. has deteriorated. The mortgage industry is ready and willing to help through the use of established forbearance programs, allowing borrowers who have lost their jobs, been furloughed, or had their income cut as a result of the virus the ability to delay their payments for up to six months.

However, the unprecedented and unexpected wave of forbearance requests will place a significant strain on mortgage servicers. Even if a quarter of all borrowers request forbearance for six months or longer, cash demands on servicers could exceed $75 billion and could climb well above $100 billion.

(You can find MBA economic forecasts, reports and surveys at https://www.mba.org/news-research-and-resources/research-and-economics.)