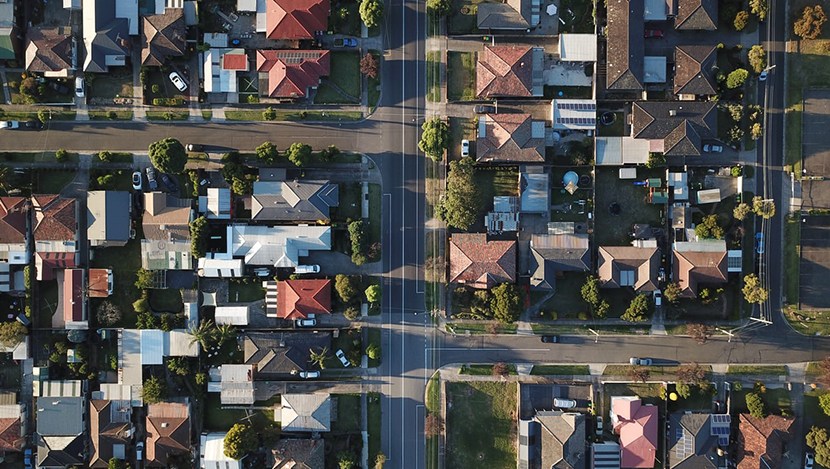 October housing starts rose by nearly 4 percent, HUD and the Census Bureau reported yesterday, a welcome signal that momentum appears to be rising among home buyers and home builders.

“New residential construction continues to gradually creep higher amid lower mortgage rates, firming demand and rising builder optimism,” said Mark Vitner, senior economist with Wells Fargo Securities, Charlotte, N.C. “Still, the headline numbers have been nothing to write home about in recent months–on a non-seasonally adjusted year-to-date basis, starts are running 0.6% below last year’s pace, and October was only the second monthly increase in overall starts in the past six months.”

“Low mortgage rates, rising household income and a surge in household formation among millennials have significantly boosted demand for housing over the past year,” said Mark Fleming, chief economist with First American Financial Corp., Santa Ana, Calif. “However, we have underbuilt new housing relative to demand for years. Building will have to exceed household formation for a number of years to reduce the housing stock ‘debt’ we have accumulated.”

“Today’s pace of housing permits of over 1.3 million units is a good sign that home building is beginning to accelerate to keep up with the pace of household formation,” Fleming said. “Even better news is the rate of single-family permits. At 909,000, it is the highest it’s been since August 2007, signaling the expected strength of demand in 2020.”

The report said privately owned housing completions in October rose to a seasonally adjusted annual rate of 1.256 million, 10.3 higher than September’s revised 1.139 million and 12.4 percent higher than a year ago (1.117 million). Single‐family housing completions in October rose by 4.5 percent to 897,000; the October rate for units in buildings with five units or more rose to 354,000, up by 27.3 percent from September and by 25.5 percent from a year ago.