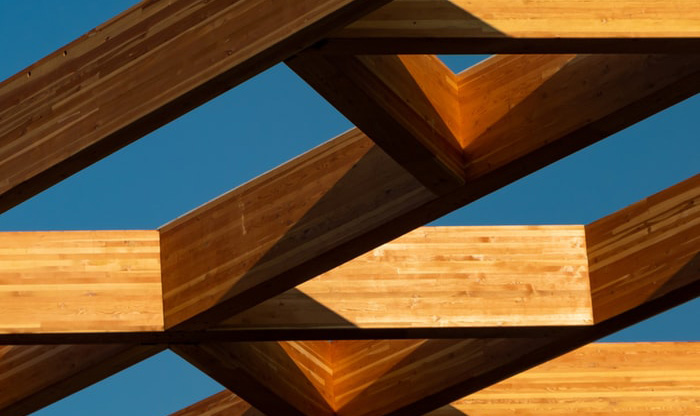 We could get used to the kind of momentum the housing market has right now.

In just the past week, the Mortgage Bankers Association reported application for new homes jumped by 27 percent in November from a year ago; on Monday, the National Association of Home Builders reported its Housing Market Index at its highest level in 20 years.

Yesterday, HUD and the Census Bureau kept the momentum going, reporting November privately owned housing starts at a seasonally adjusted annual rate of 1.365 million, 3.2 higher than October’s revised 1.323 million and 13.6 percent higher than a year ago (1.202 million). Single‐family housing starts in November rose by 2.4 percent to 938,000; the November rate for units in buildings with five units or more rose to 404,000, up by 2.3 percent from October’s revised 395,000 and up by 4.4 percent from a year ago.

Regionally, strong gains in the South and West outweighed declines in the Northeast and Midwest. In the South, November starts jumped by 10.3 percent to 752,000 units from October’s revised 682,000 units, seasonally annually adjusted, and improved by 13.4 percent from a year ago. In the West, starts rose by 1.4 percent to 351,000 units in November from 346,000 units in October and jumped by nearly 23 percent from a year ago.

“The robust growth in home construction highlighted in the November data is quite welcome,” said Mike Fratantoni, MBA Chief Economist. “For the last few years, the lack of inventory has constrained the pace of home sales and increased the rate of home-price growth, leading to affordability challenges across the country. November’s strong monthly and annual gains indicate that potential homebuyers next year will have more properties to choose from.”

Fratantoni noted strong growth in the South and West. “These two regions account for the bulk of housing construction nationwide, so the trends there are key to watch,” he said.

“Home builders finally have some reason to cheer,” said Mark Vitner, Senior Economist with Wells Fargo Securities, Charlotte, N.C. “Home building appears to be gaining momentum, as housing starts handily beat expectations during November and starts for the prior month were revised higher.”

Vitner said the outlook has improved for both single-family and multifamily. “Overall, we expect housing to contribute modestly to fourth quarter GDP growth and offset some of the weakness in capital spending,” he said. “Single-family construction has been steadily trending higher for the past six months. Starts were beaten down a year ago when interest rates spiked toward the end of the year. The Fed’s pivot toward lower rates eventually sparked a rebound, once builders cleared out inventories and reconfigured their business models to focus more on entry-level housing.”

The report said privately owned housing units authorized by building permits in November rose to a seasonally adjusted annual rate of 1.482 million, 1.4 percent higher than the revised October rate of 1.461 million and 11.1 higher than a year ago (1.334 million). Single‐family authorizations in November rose by 0.8 percent to 918,000; authorizations of units in buildings with five units or more rose to 524,000 in November, up by 4.4 percent from October and by 16.4 percent from a year ago.

“The continued increase in permits indicates that the pace of construction should stay strong in early 2020,” Fratantoni said. “The solid permits reading is confirmed by the incredibly strong read on builder sentiment, which came in yesterday at the strongest level since June 1999. Today’s homebuilder data support MBA’s forecast of continuing growth for purchase originations in 2020.”

HUD/Census reported privately owned housing completions in November fell to a seasonally adjusted annual rate of 1.188 million, down by 6.6 percent from October (1.272 million) but 7.3 percent higher than a year ago (1.107 million) Single‐family housing completions in November fell by 3.6 percent to 883,000; the November rate for units in buildings with five units or more fell to 295,000, down by 16 percent from October’s revised 351,000 units and down by nearly7 percent from a year ago.

“Home builder confidence recently reached its highest level since 1999. Why? Builders are responding to high demand, limited existing inventory for sale and low borrowing costs,” said Odeta Kushi, Deputy Chief Economist with First American Financial Corp., Santa Ana, Calif. “Permits are a leading indicator of future starts, so this is another nod to the expected strength of demand in 2020. That said, building will have to exceed household formation for a number of years to reduce the housing stock ‘debt’ we have accumulated.”