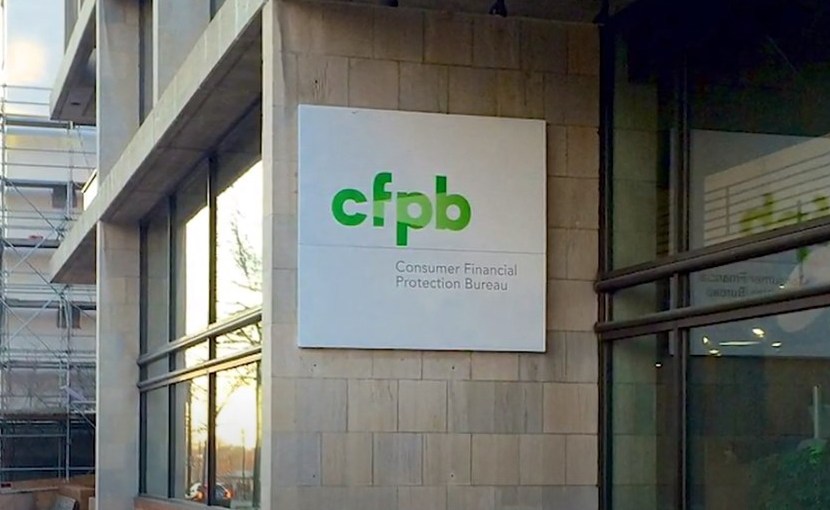 The Consumer Financial Protection Bureau this week issued a report highlighting legal violations identified by the Bureau’s examinations in 2020. The report also highlights prior CFPB supervisory findings that led to public enforcement actions in 2020 resulting in more than $124 million in consumer remediation and civil money penalties.

“[The] release of Supervisory Highlights reinforces the importance of the Bureau’s supervisory work, including during the COVID-19 pandemic, to find and correct systemic problems that hurt consumers,” said CFPB Acting Director Dave Uejio.  “The actions we took in 2020 mitigated some of that harm, but consumers are still struggling, and we will stay vigilant.”

Bureau examiners found several violations of the mortgage servicing rules in Regulation X, including instances of some servicers making the first notice or filing for foreclosure when it was prohibited.

For example, the report said, some servicers filed for foreclosure before they had evaluated borrowers’ appeals, and some servicers had failed to notify their foreclosure counsel to stop all legal filings at the time that the servicer received a completed loss mitigation application in certain instances. Examiners also found that some servicers engaged in a deceptive act or practice when they represented to borrowers that they would not initiate a foreclosure action until a specified date, but nevertheless initiated foreclosures prior to that date.

“This report highlights that consumers do not always receive the care and service that we should expect before a mortgage servicer forecloses on a consumer’s home,” the Bureau said.

On Monday, the CFPB issued a final rule that will give borrowers a “meaningful opportunity to pursue loss mitigation options, help prevent avoidable foreclosures and help ensure a smooth and orderly transition as the emergency federal foreclosure protections expire.”

The report said CFPB examiners found consumer reporting companies are accepting information from companies that furnish consumer data, even though there were “ample signs” these furnishers were unreliable, in violation of the Fair Credit Reporting Act.

Additionally, Bureau examiners observed discouragement of people in minority neighborhoods from applying for credit by, among other things, locating offices in almost exclusively majority-white neighborhoods, only using pictures of white people in direct mail marketing campaigns, and publishing loan officer headshots of almost exclusively white people. Examiners noted these practices lowered the number of applications from minority neighborhoods relative to other comparable lenders.

CFPB examiners uncovered significant problems in how student loan servicers informed consumers about the Public Service Loan Forgiveness program, which is intended to forgive the balance of certain federal student loans after 10 years of payments on a qualifying repayment plan if the consumer works in certain public service jobs. “But there are additional requirements consumers need to satisfy to access the program and, consequently, borrowers frequently request information from their servicers about their eligibility,” the report said.

CFPB examiners also found a number of ways that student loan servicers gave incorrect information to borrowers, resulting in missteps that could cost consumers thousands of dollars. For example, examiners found servicers misled consumers to believe they could not access PSLF if they had older loans under the Federal Family Education Loan Program, even though they could access PSLF by consolidating FFELP loans into Direct Loans.