Home Equity Up; Negative Equity Down 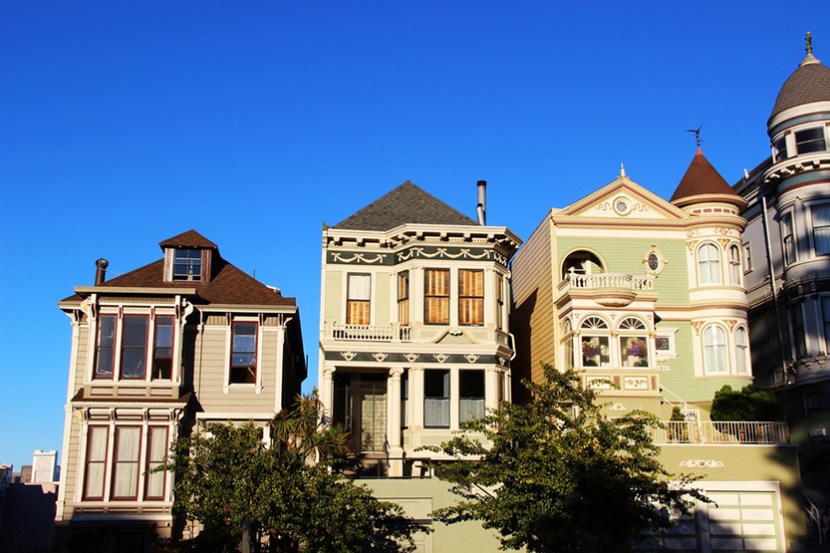 Two recent reports show equity-rich properties have increased strongly this year, while the number of properties with negative equity continue to fall.

ATTOM Data Solutions, Irvine, Calif., said 14.4 million residential properties in the United States were considered equity rich in the third quarter, with loans secured by those properties at 50 percent or less of their estimated market value.

The company’s quarterly U.S. Home Equity & Underwater Report also said the count of equity rich properties in the third quarter of 2019 represented 26.7 percent, or one in four, of the 54 million mortgaged homes in the U.S.

A separate report from CoreLogic, Irvine, Calif., said U.S. homeowners with mortgages–63 percent of all properties–have seen their equity increase by nearly $428 billion since second quarter 2018, an increase of 4.8%, year over year.

“Borrower equity rose to an all-time high in the first half of 2019 and has more than doubled since the housing recovery started,” said CoreLogic Chief Economist Frank Nothaft. “Combined with low mortgage rates, this rise in home equity supports spending on home improvements and may help improve balance sheets of households who could take out home equity loans to consolidate their debt.”

ATTOM reported just 3.5 million mortgaged homes, or one in 15, in the third quarter were considered seriously underwater, with a combined estimated balance of loans secured by the property at least 25 percent more than the property’s estimated market value. That figure represented 6.5 percent of all U.S. properties with a mortgage.

“The latest numbers reveal another profound impact of the extended housing boom, as far more homeowners find themselves on the right side of the balance sheet instead of the wrong side,” said Todd Teta, chief product officer with ATTOM Data Solutions. “This is a complete turnabout from what was happening when the housing market crashed during the Great Recession. There are notable equity gaps between regions and market segments. But as home values keep climbing, homeowners are seeing their equity building more and more, while those with properties still worth a lot less than their mortgages represent just a small segment of the market.”

ATTOM reported states with the highest share of equity rich properties in the third quarter were all in the Northeast and West regions, led by California (40.8 percent); Hawaii (39.2 percent); Vermont (39.0 percent); New York (35.7 percent); and Washington (35.6 percent).

Among 107 metropolitan statistical areas analyzed in the report, those with the highest shares of equity rich properties were San Jose, Calif. (62.7 percent); San Francisco (51.1 percent); Los Angeles (46.6 percent); Santa Rosa, Calif. (46.5 percent); and Honolulu (39.4 percent). The leader in the Northeast region was Boston (35.4 percent) while Dallas led the South (38.2 percent) and Grand Rapids, Mich., led in the Midwest (27.8 percent).

CoreLogic reported the national aggregate value of negative equity was $302.7 billion at the end of the second quarter, down by $2.6 billion, from $305.3 billion in the first quarter. Negative equity peaked at 26 percent of mortgaged residential properties in fourth quarter 2009.

“Home values have continued to rise in most parts of the country this year and we are seeing the benefit in higher home equity levels,” said CoreLogic President & CEO Frank Martell. “The western half of the U.S. has experienced particularly strong gains in home equity recently. In July 2019, South Dakota and Connecticut were the only two states to post annual home price declines. These losses mirror the states’ home equity performances during the second quarter as both reported negative home equity gains per borrower.”

CoreLogic said the average homeowner gained $4,900 in equity during the past year. Idaho had the highest year-over-year average increase at $22,100.