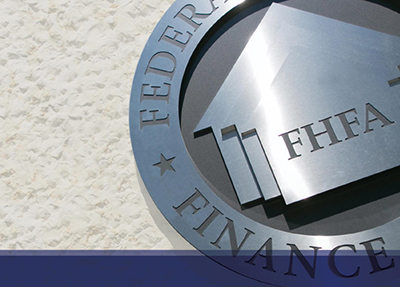 The Federal Housing Finance Agency released its second quarter Foreclosure Prevention and Refinance Report, showing Fannie Mae and Freddie Mac completed 96,945 foreclosure prevention actions during the quarter, raising the total number of homeowners who have been helped to 6,591,002 since start of conservatorships in September 2008.

The report also said 72 percent of loan modifications completed in the second quarter reduced borrowers’ monthly payments by more than 20 percent. Refinances decreased significantly amid rising mortgage rates from 899,518 in the first quarter to 444,852 in the second quarter.

The GSEs’ serious delinquency rate declined from 0.97 percent to 0.79 percent at the end of the second quarter.