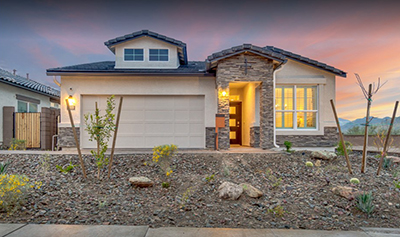 Regionally, sales were mixed, although the largest region, the South, exerted great influence on the overall results. Sales in the South jumped by 16 percent in October to 399,000 units, seasonally annually adjusted, from 344,000 units in September; from a year ago, sales fell by 0.3 percent.

However, Kushi noted while the report surprised to the upside, other leading indicators—such as permits and builder confidence – indicate ongoing weakness. “There is a large number of started, but not-yet-completed homes in the pipeline, so prices will need to adjust to make new homes attractive enough to entice more buyers,” she said.”

The seasonally adjusted estimate of new houses for sale at the end of October rose to 470,000, representing a supply of 8.9 months at the current sales rate.