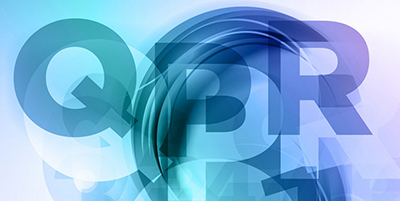 Independent mortgage banks and mortgage subsidiaries of chartered banks reported a net loss of $624 on each loan originated in the third quarter, the Mortgage Bankers Association reported Friday.

This loss is down from a reported loss of $82 per loan in the second quarter, according to the MBA Quarterly Mortgage Bankers Performance Report.

“The average pre-tax net production income per loan reached its lowest level since the inception of MBA’s report in 2008, which is sobering news given that the third quarter is historically the strongest quarter of the year,” said Marina Walsh, CMB, MBA Vice President of Industry Analysis. “The industry continues to struggle with a perfect storm of lower production volume and revenues and escalating production costs, which for the first time exceed $11,000 per loan.”

Walsh noted companies are responding to tough market conditions by reducing excess capacity, including staff. The report found production employees per firm is down 7 percent from the previous quarter and 19 percent from one year ago. “However, overall volume has dropped so swiftly that some companies are having difficulties adjusting staffing and other costs to match market conditions,” she said.

MBA’s Mortgage Bankers Performance Report series offers a variety of performance measures on the mortgage banking industry and is intended as a financial and operational benchmark for independent mortgage companies, bank subsidiaries and other non-depository institutions. Eighty-three percent of the 307 companies that reported production data for the third quarter were independent mortgage companies; the remaining 17 percent were subsidiaries and other non-depository institutions.