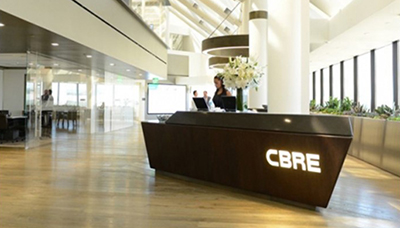 The CBRE Lending Momentum Index increased by 5.5% from the fourth quarter and by 69% from a year ago. However, with tightening conditions early in the year, spreads on closed commercial seven- to 10-year, 55%-to-65%-loan-to-value fixed-rate permanent loans fell by 27 basis points quarter-over-quarter to an average of 158 bps. Multifamily spreads tightened by 29 bps to average 144 bps.

–Multifamily agency lending totaled $30.9 billion in the first quarter, down by 12.9% year-over-year.

–The percentage of loans carrying interest- only terms increased to 68.3% in the first quarter from 62.5% in the fourth quarter. Underwritten cap rates and debt yields fell, the result of lower LTV ratios.