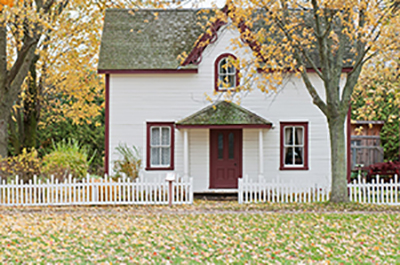 Mortgage Bankers Association President and CEO Robert Broeksmit, CMB, said Special Purpose Credit Programs can provide lenders with an effective way to serve minority groups who do not have access to generational wealth.

Fannie Mae and Freddie Mac’s recently announced Equitable Housing Finance Plans include the commitment to expand the use of Special Purpose Credit Programs intended to increase access to credit and encourage sustainable homeownership for Black consumers.

In a Wall Street Journal letter to the editor published last week, Broeksmit noted that according to the U.S. Census Bureau, the racial homeownership gap between White and Black households today is wider than it was when the Fair Housing Act was passed in 1968.

“Saving for a down payment is one of the biggest hurdles first-time buyers face,” Broeksmit said. “Special Purpose Credit Programs can provide lenders with an effective way to serve minority groups who do not have access to generational wealth to use as part of their down payment.”

Broeksmit said the mortgage industry is poised to work with government entities and other stakeholders to ensure Special Purpose Credit Programs are created to be safe and sustainable, with minimal risk to borrowers or taxpayers. “Homeownership is a primary way for families to accumulate wealth. If policy makers and the real estate industry fail to address the racial homeownership gap, yet another generation of minority families will lose that opportunity,” he said.