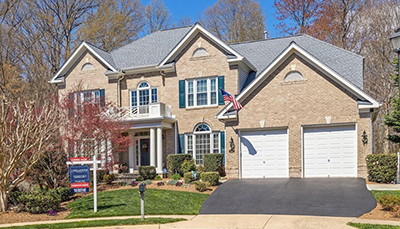 Cities that crossed the $1 million threshold in 2021 is nearly triple that of those in 2020, underscoring a record-setting year of home appreciation that saw the typical U.S. home gain 19.6% in value. The report said if current rates of appreciation hold, 49 more could join the $1 million club by midyear.

“The surge in demand for housing last year sent home values skyrocketing, even in places where prices already were sky-high, and that helped tip a record number of cities into the million-dollar club,” said Jeff Tucker, Zillow senior economist. “The locations of these newly seven-figure towns bust the myth that everyone fled California and the Northeast last year, as California, Massachusetts and New York led the pack for the most new cities with home values above $1 million. Still, we’re seeing how the geography of wealth in the U.S. has begun to shift, as 2021 was the first year for both Idaho and Montana to place any cities on this list, and now those Western states boast three million-dollar cities each.”

The report said Indian Creek, Fla., a 300-acre island in Biscayne Bay in Miami, is the most expensive city in the country, with a typical home value of $28.3 million. The city has fewer than 100 residents, including a handful of high-profile celebrities such as Tom Brady and Gisele Bündchen. In the No. 2 spot is Atherton, a small town on the San Francisco peninsula where the typical home value sits around $7.7 million; it had been in the #1 spot for the past seven years.