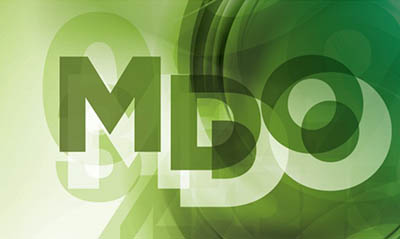 The report said total commercial/multifamily debt outstanding rose to $3.98 trillion at the end of the second quarter. Multifamily mortgage debt alone increased by $23.8 billion (1.4 percent) to $1.7 trillion from the first quarter.

MBA’s analysis summarizes the holdings of loans or, if the loans are securitized, the form of the security. For example, many life insurance companies invest both in whole loans for which they hold the mortgage note (and which appear in this data under Life Insurance Companies) and in CMBS, CDOs and other ABS for which the security issuers and trustees hold the note (and which appear here under CMBS, CDO and other ABS issues).

The report’s analysis is based on data from the Federal Reserve Board’s Financial Accounts of the United States, the Federal Deposit Insurance Corp.’s Quarterly Banking Profile, Trepp LLC and data from Wells Fargo Securities. More information on this data series is contained in Appendix A.