‘No Signs of Slowing’ for Industrial Sector 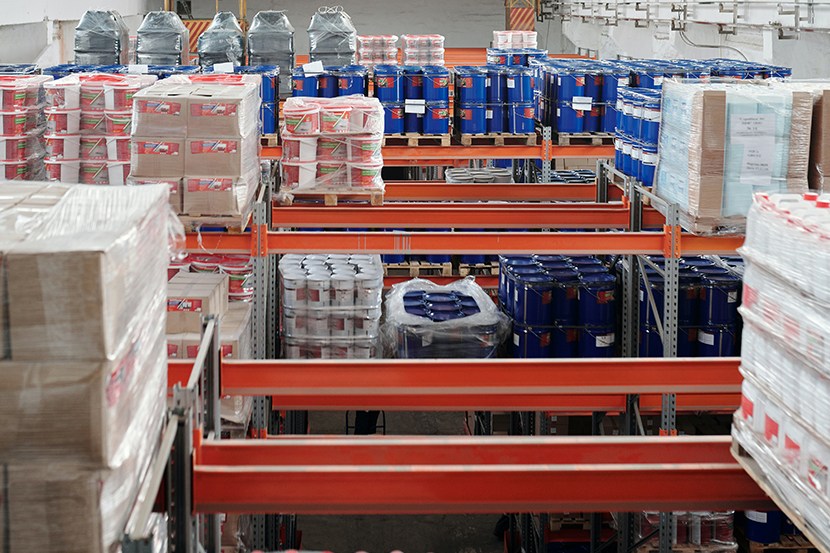 “Companies are leasing space at a historically robust pace to accommodate the large increase in e-commerce sales,” the first-quarter sector report from CBRE said.

Thomas LaSalvia, Senior Economist with Moody’s Analytics CRE, New York, called the industrial sector “the new darling” of CRE. He said the sector is being buoyed by the rising tide of e-commerce, government stimulus and expected strong economic growth over the next few years.

A lack of new supply combined with solid absorption to push the sector’s vacancy rate down and effective rents up, LaSalvia said.

The strong results for both warehouse/distribution and flex/R&D stem from solid job growth and increased n manufacturing activity as well as other positive economic and industrial specific data, LaSalvia said.

“Warehouse/distribution, and to a lesser extent flex/R&D, continue to lead commercial real estate in terms of both completion activity and performance metrics,” LaSalvia said, noting he expects this trend to continue beyond 2021 as the growth in e-commerce endures. “Additionally, competitive forces are driving a race to one-day or shorter shipping times for many goods, requiring a larger and more spread-out footprint for warehouse/distribution facilities. The pipeline of construction activity shows a willingness of developers to push forward with this need for additional square footage, but the pace will not quite keep up with demand. This suggests declining vacancy rates and an acceleration of asking and effective rent growth over the next couple of years.”