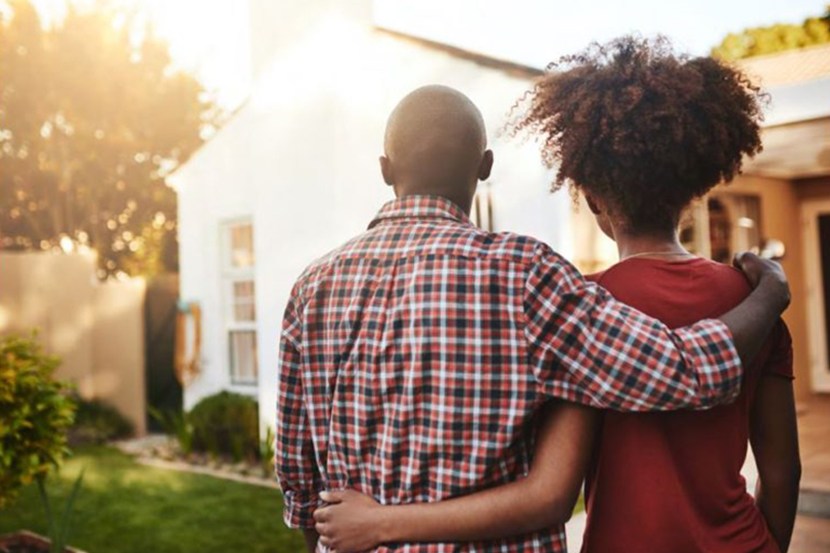 The report, Artificial Intelligence and Algorithmic Lending Has the Potential to Reduce Discrimination in Mortgage Lending, explores the rise of non-bank lenders and their adoption of AI and algorithmic systems, the obstacles lenders have faced in creating non-biased underwriting and the path forward for continuing to reduce discrimination in home-buying process.

“Development and deployment of artificial intelligence and algorithmic lending systems, paired with the increase in lending from non-banks, can make significant progress in allowing disadvantaged populations–specifically Black Americans–obtain housing loans, a critical component to generational wealth,” said FSIC Founder and CEO Kevin Kimble. “For too long, Blacks and other minorities in the United States have been victimized by bias–both conscious and unconscious–in the lending sector. Color-blind application of appropriate data can help reverse this historical inequity.”

AI and algorithmic systems remove much of the human element from the underwriting process, lowering the potential for bias, the report said. It also validated a recent study that found AI-based systems have reduced racial bias by 40 percent and showed no discrimination in rejection rates.

The report argues non-bank lenders have helped facilitate this process. In 2013, non-bank lenders accounted for fewer than 40 percent of all loans. By May 2019, these lenders wrote nearly two-thirds of all new mortgages.

“Non-bank lenders are certainly part of the solution,” Kimble said. “The growth of these lenders, which have fewer qualifying factors and lower down payment requirements than traditional banks, has opened the door to homeownership for millions of previously underserved families, especially in low-income and minority communities.”

But the report said that even with these gains, loan underwriting based on any credit analysis from the past will always have some inherent bias. To address this, the authors called on the federal government to reform GSE qualifying factors, as government-sponsored enterprises such as Fannie Mae and Freddie Mac guarantee more than 90 percent of mortgages in the U.S.

“The full potential of AI and algorithmic lending systems cannot be realized until the GSEs modify the qualifying factors for the conventional home loans they are willing to buy or insure,” Kimble said. “What is notably missing from the current formula are factors that could benefit first-time homeowners, such as rent or utility payment histories. These systems must continue to be honed and improved in order to get a more fulsome perspective of the borrower and their commitment to repaying the loan.”