JLL: Offices Will Evolve as They Re-Emerge 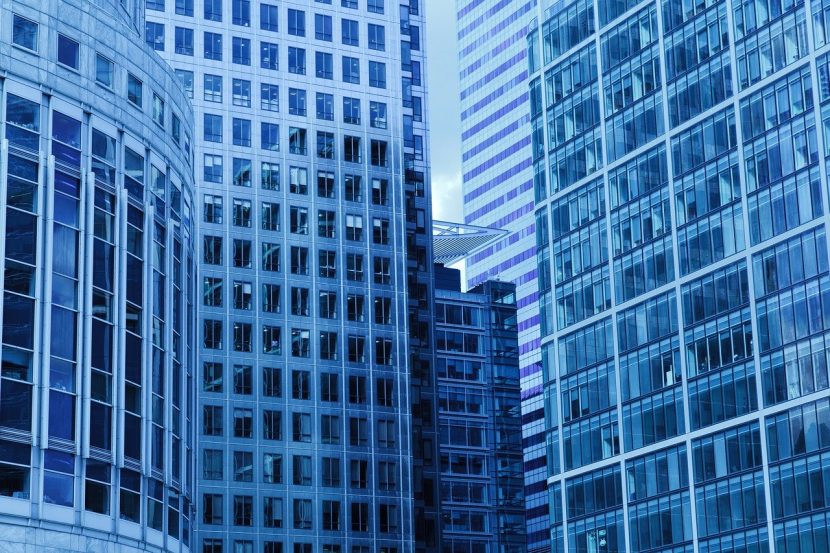 JLL, Chicago, said it expects offices to re-emerge as the “beating heart” of re-energized central business districts as the recovery progresses.

But offices’ role and the corporate requirements for office space will change, JLL said in a new report, Benchmarking Cities and Real Estate. “Companies will need to rethink their office space to reflect the changing functions of our cities and to accommodate the new aspirations of people in terms of the way they want to work and live in the future,” JLL said, noting office space will need to become more agile and elastic, with adaptive reuse that enables hybrid uses. “Tomorrow’s CBD offices will become social and business hubs, destinations for face-to-face interaction, collaboration, innovation, creativity and socialization.”

Bloomberg reported Monday Wall Street financial firms are growing more optimistic about their workers returning to the office. Citing data from the Partnership for New York City, Bloomberg said as recently as March, employers forecast just 50 percent of their workers would return to the office by September. That figure recently increased to 61 percent.

“Findings are decidedly more optimistic than previous surveys conducted over the past year, reflecting the impact of relatively rapid vaccination rates,” the Partnership for New York City said.

Changing post-pandemic workstyles will require a “radical rethink” of offices, JLL said. “Organizations that occupy office space will be reviewing what they have, what they need and how the post-pandemic age will regulate requirements,” the report said.

“While post-pandemic office design will likely revert from accommodating strict physical distancing protocols, the pandemic will have a long-term impact on employees’ expectations, creating new standards in terms of work environments, with physical and mental well-being at the center of office design and a greater emphasis on collaboration,” JLL said.

In the most recent Worker Preferences Barometer report from March, JLL found 37 percent of employees expect a less dense work environment in the future. But de-densification patterns will vary significantly from city to city and from industry to industry, the report said. “Understanding these differences will be key to creating more efficient and productive office space in the right locations in our cities,” JLL said.

Victoria Mejevitch, Head of JLL Global Benchmarking Services, said occupational densities will be part of a growing number of dynamic metrics that matter to office occupiers, “including those measuring human experience, which businesses and the cities they are housed in will increasingly need to access,” she said.