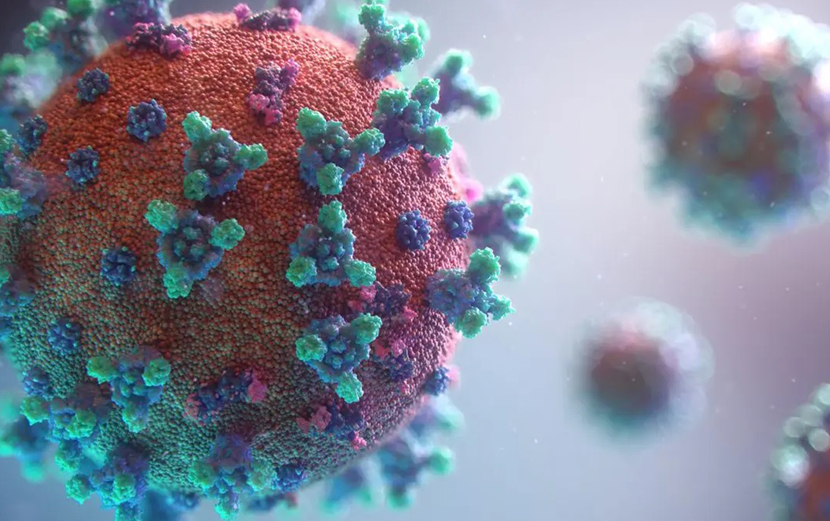 Housing markets along the East Coast and in Illinois were most vulnerable to damage from the Coronavirus pandemic in the second quarter, reported ATTOM, Irvine, Calif.

The firm’s second-quarter 2021 Coronavirus Report said “clusters” of housing markets in New Jersey, Delaware, the Chicago area and central Florida were most vulnerable while the western U.S. remained far less exposed. But the 50 most at-risk counties around the U.S. were spread over a wider area than in the first quarter, as most states had no more than two counties in the top group in the most recent time period.

“The Coronavirus pandemic is easing and the U.S. economy is gradually coming back to life, which suggests that the nation’s housing market will indeed escape any major damage from the crisis,” said Todd Teta, Chief Product Officer with ATTOM. “No major signs are showing anything different at this point.”

But Teta noted the pandemic remains a potent threat to home sales and values as well as to the broader economy. “Amid a generally upbeat outlook, we continue to see areas that appear more at risk for a fall, especially in specific areas of the East Coast and Midwest,” he said. “As we have throughout the pandemic, we will keep a close eye on those areas in case the situation worsens and the pandemic surges again.”

The report said Florida, New Jersey, other East Coast states and Illinois had 37 of the 50 counties most exposed to the potential economic impact of the pandemic in the second quarter. Only Florida, New Jersey, Illinois, Louisiana and Delaware had more than two counties in the top 50, compared to eight states in the first quarter. The top 50 were scattered across 18 states in the second quarter, compared to 15 in early 2021.

The only three western counties in the top 50 during the second quarter of this year were in northern California and southern Arizona, ATTOM said.

The report considered housing markets more or less at risk based on the percentage of homes facing possible foreclosure, the portion with mortgage balances exceeding the estimated property value and the percentage of average local wages required to pay for major homeownership expenses on median-priced houses or condominiums. It based its rankings on a combination of those three categories in 564 counties around the United States with sufficient data to analyze in first and second quarters of 2021.

The findings follow a year when the national housing market continued its decade-long boom even amid the pandemic, with median single-family home prices rising more than 10 percent across much of the country. “While small indicators of a possible slowdown have emerged in 2021 in the form of declining home affordability and slumping investor activity, fuel for further price gains has come from the pandemic receding, employment growing and the broader economy improving,” ATTOM said. Still, the pandemic remains a threat to the economy and the housing market as new virus variants appear and clusters of virus cases continue to plague pockets of the country.