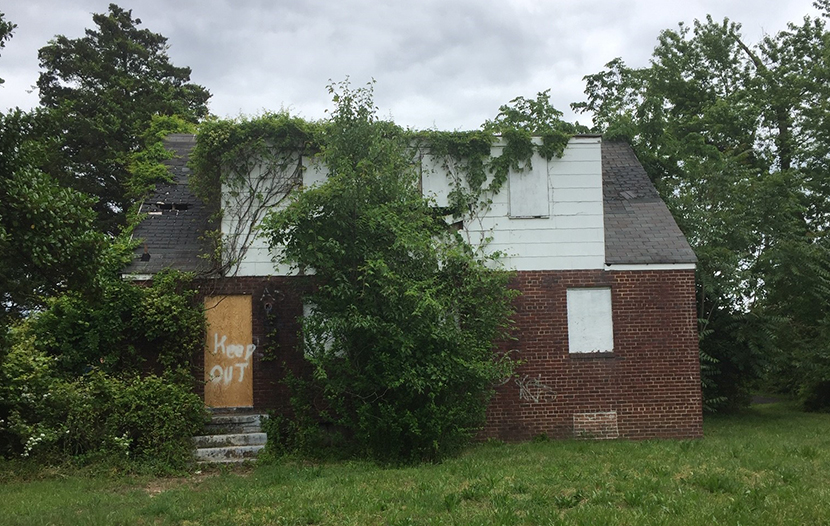 The company’s 1st Quarter Vacant Property and Zombie Foreclosure Report showed 1.4 million vacant residential properties in the United States, representing 1.5 percent of all homes. Of those, just 175,414 properties are in the process of foreclosure, down 12.3 percent from the fourth quarter and 38 percent from a year ago. The number of pre-foreclosure homes sitting empty (6,677 in the first quarter) is also down 12.3 percent, measured quarterly, while it has decreased 23.1 percent, measured annually.

The report said the portion of pre-foreclosure properties that have been abandoned into zombie status remained at 3.8 percent in the first quarter. Among the nation’s total stock of nearly 99 million residential properties, zombie properties continue to represent just a miniscule portion – only one of every 14,825 homes in the first quarter. That figure is down from one in 13,074 in the fourth quarter and one in 11,405 a year ago.

Todd Teta, chief product officer with ATTOM Data Solutions, said the first-quarter data show empty homes at some point in the foreclosure process continue to disappear from most neighborhoods across the country as the housing market remains strong and the federal government keeps trying to shield homeowners from an economic slide stemming from the worldwide coronavirus pandemic.

“These days, you can walk through most neighborhoods in the United States and not spot a single zombie foreclosure,” Teta said. “That continues a remarkable turnaround from the last recession when many communities were dotted by abandoned properties.”

However, Teta cautioned this trend does remain on “thin ice,” because foreclosures are temporarily on hold, “and the market is still at risk of another wave of zombie properties when the moratorium is lifted, depending on the general state of the broader economy. For the moment, though, zombie properties remain pretty much a non-issue in the vast majority of the country.”

–6,677 residential properties facing possible foreclosure have been vacated by their owners nationwide in the first quarter, down from 7,612 in the fourth quarter and 8,678 a year ago. The number dropped, quarter over quarter, in 35 states.