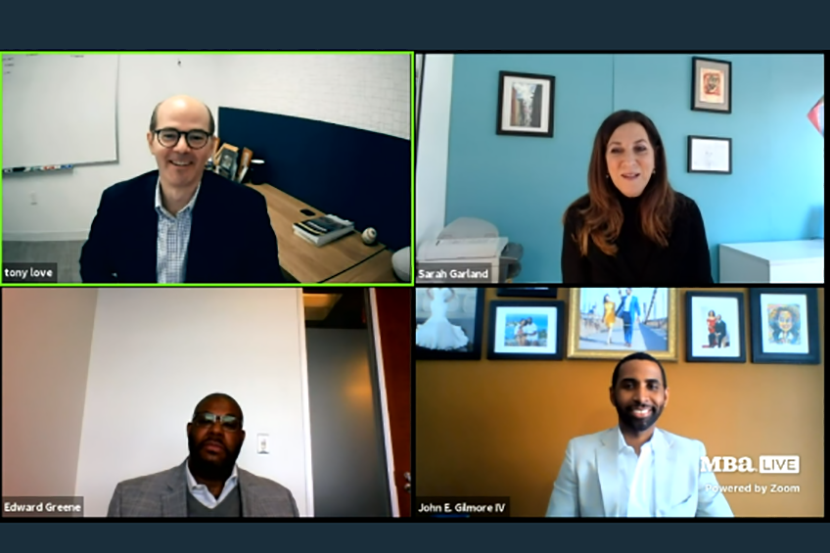 Moody’s Analytics and the Urban Institute recently reported that more than 10 million U.S. renter households owe more than $5000 in back rent and fees as America’s affordability problem worsens during the pandemic. Analysts took on these and other issues in a lively session at the Mortgage Bankers Association’s CREF21 virtual convention.

“Moody’s Analytics reported that $70 billion in back rent is owed right now,” said Bellwether Enterprise Real Estate Capital Senior Vice President of Affordable Housing and FHA Lending Tony Love, speaking Wednesday at MBA CREF21. “I know the last year or so has been an extreme event, but even before that there was quite a bit of persistent affordability problems. So what are the most helpful affordable housing programs?”

John Gilmore, Managing Director of Real Estate Finance with Walker & Dunlop, Bethesda, Md., called the Low-Income Housing Tax Credit program one of the “most notable and most effective” affordability programs of past few decades. “In my opinion, the LIHTC is one of the most effective public-private partnerships around,” he said. “It’s a great program, one of the most efficient ways to preserve and develop affordable housing.”

But Gilmore suggested the LIHTC could be revised and updated. “When it was launched, the affordable housing problem was different than it is today, so the LIHTC is mostly limited to low-income earners. Today, we have a problem with affordability beyond just low-income earners, including people earning 60 to 120 percent of area median incomes.”

D. Edward Greene, Managing Director of Affordable Housing Finance with Lument, New York, applauded some recent innovations from the government-sponsored enterprises. “For example, look at Fannie Mae’s Impact Gap Financing program and Freddie Mac’s Tax-Exempt Loan program. I applaud them both for being innovative and creative, helping to lower the cost of affordable housing.”

Greene noted the current crisis is not limited to what he called “Big A” affordable housing, but is also affecting workforce housing. “This crisis is affecting working-class families as well,” he said. “I think lenders are responding through innovation; I read almost daily about a new pilot program that is being tested. That’s the right thing to do, but it seems like the crisis is outpacing that. So I want to add that to the discussion.”

Sarah Garland, Director of Debt & Structured Finance, Affordable Housing & FHA Lending with CBRE Capital Markets, Dallas, said the prevailing issue on workforce housing is defining precisely what workforce housing is. “There is not a clear, unified definition that everybody uses, but most agree it’s the middle income, which is different depending on where a person lives,” she said. “That needs to be on everyone’s radar. But in response you don’t want to cannibalize from existing programs.”

Garland suggested more government intervention might be required. “Whether that means expanding the tax credit program, municipalities lowering development costs by lowering fees, or adaptive re-uses of existing buildings, there are lots of ways to approach it. But I think that everybody has to agree that it’s a priority or nothing much will change. It’ll just be a lot of talk.”