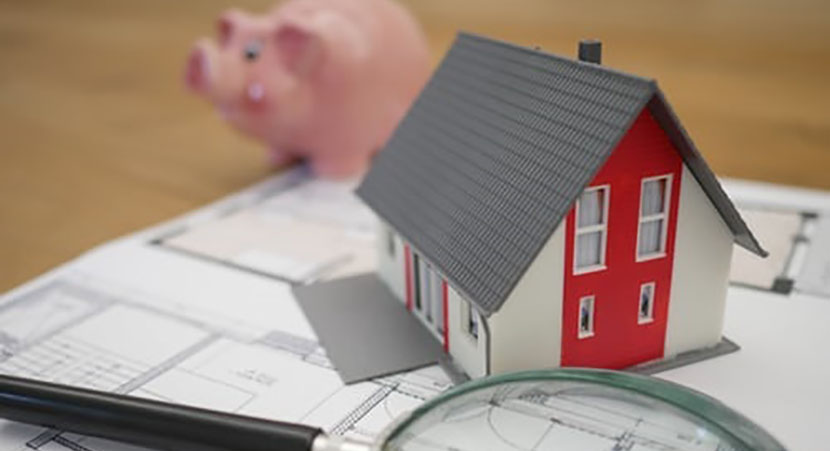 ATTOM, Irvine, Calif., found 34.4 percent of mortgaged residential properties in the United States were considered “equity-rich” in the second quarter, up from 27.5 percent a year before.

The firm’s second-quarter U.S. Home Equity & Underwater Report calls a property equity-rich when the combined estimated amount of loans secured by the property is no more than 50 percent of its estimated market value.

“The huge home-price jumps over the past year that helped millions of sellers earn big profits also kicked in big-time during the second quarter for other owners who saw their typical equity improve more than at any time in the last two years,” said Todd Teta, Chief Product Officer with ATTOM. “Instead of the virus pandemic harming homeowners, it’s helped create conditions that have boosted the balance sheets of households all across the country.”

Teta noted many questions remain about the near future of the U.S. housing market. “Some questions are connected to how well the economy keeps recovering from the pandemic, and some not,” he said. “We’ll keep watching those closely, though for now, there are few assets that keep on giving so much as homeownership.”

ATTOM said the portion of equity-rich mortgaged homes was 31.2 percent in the first quarter of 2021.

The report said just 4.1 percent of mortgaged homes–one in 24–were considered “seriously underwater” in the second quarter, with a combined estimated balance of loans secured by the property at least 25 percent more than the property’s estimated market value. That percentage was down from 5.2 percent of all U.S. properties with a mortgage in the prior quarter and 6.2 percent, or one 16 properties, a year ago.

The improvements at both ends of the equity scale were the largest seen in two years. ATTOM said this provides another sign the United States housing market has resisted damage to the broader economy brought about by the Coronavirus pandemic that hit early last year. “As the economy has gradually recovered in 2021, the housing market boom has continued for a tenth straight year, with gains across most measures,” the report said.

Equity increases in the second quarter came as the median home prices nationwide rose 11 percent (quarterly) and 22 percent (year over year) during the months running from April through June 2021. Median vales rose at least 15 percent annually in most markets around the country. “Those ongoing price runups have boosted equity because the increases have widened the gap between what homeowners owe on their mortgages and the value of their properties,” ATTOM said.