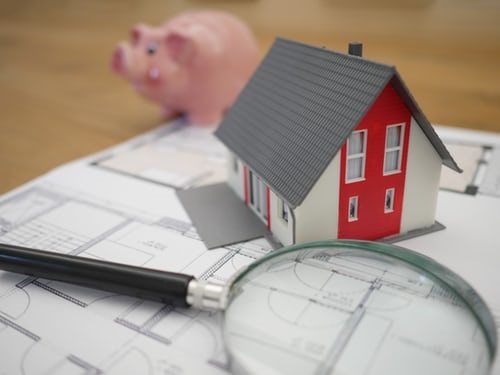 Zillow, Seattle, said the pandemic-led recession disproportionately hurts women and is more likely to threaten their housing security. The analysis noted women are more likely than men to be unemployed, renters and caregivers during the coronavirus pandemic, thereby increasing their risk of becoming severely cost-burdened by housing.

“The pandemic has been a startling setback for women who had been narrowing the gender gap in recent years,” Zillow said in Women More Likely to Face Housing Insecurity in Pandemic-Led Recession.

There were more women in the workforce than ever before as the year began and incomes were rising along with the home values of women-headed households. “The COVID-19 pandemic has not only interrupted this period of growth, but may have pushed women backward in housing and employment by impacting their participation in the workforce and their potential earnings well into the future,” Zillow said.

Four times as many women as men left the workforce in September, Zillow reported. This increased unemployment and underemployment strains the ability of women-led households to afford housing.

MIT found African Americans pay more in interest, mortgage insurance and property taxes than other groups. The differences in mortgage interest payments ($743 per year), mortgage insurance premiums ($550 per year) and property taxes ($390 per year) when invested over the 30 years result in $67,320 in lost retirement savings for Black homeowners. “These inequities make it impossible for Black households to build housing wealth at the same rate as white households,” the report said.

The Golub Center will discuss the findings at a conference on Wednesday, October 14.