April New Home Purchase Mortgage Applications Down 25% from March; 12 Percent from Year Ago 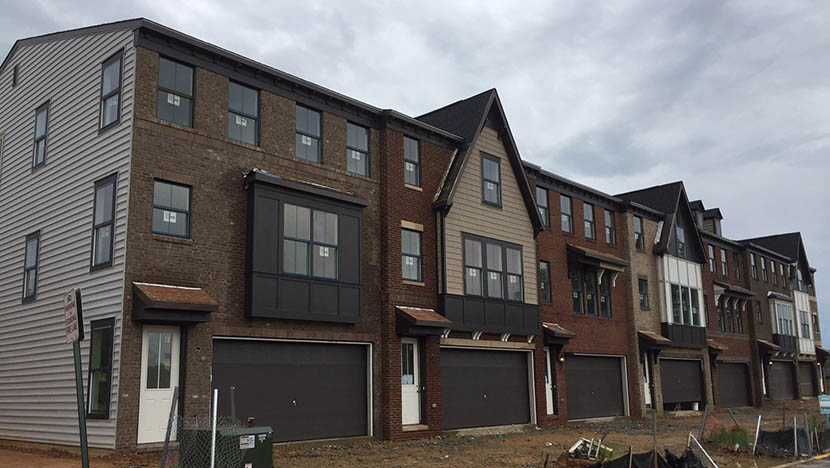 Mortgage Bankers Association Builder Applications Survey data for April show mortgage applications for new home purchases decreased by 12 percent compared from a year ago and by 25 percent from March.

The changes do not include any adjustment for typical seasonal patterns.

“New home purchase applications severely weakened in April, which coincided with the peak of the social distancing efforts and restrictions on non-essential activities to help slow the spread of COVID-19,” said Joel Kan, MBA Associate Vice President of Economic and Industry Forecasting. “During what’s typically the prime home buying season, activity fell 25 percent from March and decreased 12 percent from a year ago.

However, Kan noted “evidence now that unrealized, pent-up demand is being released as states start to reopen. We expect that heading into the summer, more prospective homebuyers will gradually return to the market.”

“This decline was in line with data from our Weekly Applications Survey, which indicated a pullback in March and most of April,” Kan said.