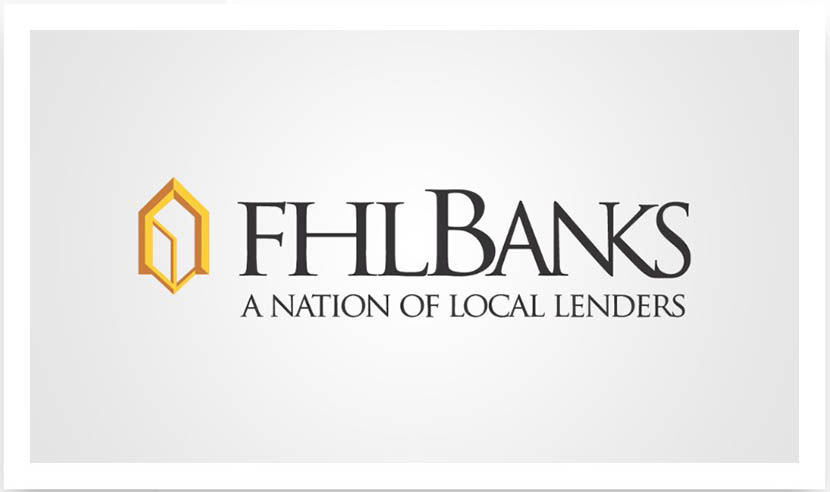 To achieve that purpose, MBA said FHFA should amend its 2016 rulemaking on FHLB membership eligibility to allow captive insurer members, subject to several new and existing safeguards related to both mission and safety and soundness. While a revised framework for captive insurer affiliates would not discriminate based on charter type, two sets of institutions most likely to satisfy updated requirements would be mortgage REITs and IMBs.

“This outcome is appropriate, given the contributions that both sets of institutions make to housing finance and community investment,” Broeksmit wrote. “The addition of well-managed mortgage REITs and IMBs to the FHLB System represents a strengthening of the System in line with FHFA’s stated objectives in the RFI.”

“Such a framework, if implemented effectively, would ensure that FHLB advances are only available to institutions that are aligned with the mission of the FHLB System,” the letter said. “It would also create a more level regulatory construct by reducing disparities based on institutions’ charters. Indeed, rather than open a ‘back door’ for FHLB membership, FHFA should clearly and transparently define the minimum requirements for captive insurer affiliates, which would provide direction to the FHLBs as they evaluate new applicants. Finally, a well-crafted framework would strengthen the broader housing finance system by increasing the supply of reliable, longer-term liquidity to institutions that play critical roles in this system.”

MBA emphasized one of the primary strengths of the U.S. housing finance system is the diverse nature of its providers of capital, financing and origination and servicing activity. “These functions are performed by depository and non-depository institutions of vastly differing sizes and business models, as well as both domestic and foreign investors,” the letter said. “This diversity generates stronger market competition and produces tangible benefits for consumers in the form of greater choice, lower pricing and more favorable loan terms.”

But MBA said the set of institutions eligible for direct FHLB membership only partially represents this diversity. It noted the FHLB Act, as amended, provides membership eligibility for various types of banks, credit unions, insurance companies and community development financial institutions, among others. While this structure recognizes the broad range of housing finance providers throughout the country, it also falls short of reflecting the full scope of institutions that currently play critical roles as lenders, servicers and investors.

“A more diverse FHLB membership base would enhance many of the consumer benefits noted above,” MBA said. “The FHLBs could leverage their roles as providers of liquidity to strengthen the single-family and multifamily housing finance and community investment activities of a broader set of institutions, expanding access to credit on affordable terms for borrowers.”

A broader membership base would allow the FHLBs to better achieve their mission, as well,” MBA said. “The share of residential mortgage originations by FHLB-eligible institutions has declined over the past decade, thereby reducing the role of the FHLBs in providing liquidity relative to the size of the market,” the letter said. “A responsible expansion of membership eligibility to other non-depository institutions could reverse this trend, making the FHLBs more effective providers of liquidity across the market.”

Increased diversity in eligible members also would carry benefits for the FHLBs,” MBA said. “New classes of members would increase demand for advances and other FHLB offerings, thereby increasing FHLB earnings while also reducing concentration in advances to any particular type of institution,” the letter said. “Much as diversity in market participants bolsters stability for the housing finance system in the aggregate, such diversity would have a similar effect on the stability of the FHLB System.”

“While MBA believes captive insurers should be deemed eligible for FHLB membership based on the clear language of the FHLB Act and an analysis of congressional intent, MBA also recognizes that FHFA and the FHLBs need to ensure that membership is not used in ways that dilute the mission of the System or threaten safety and soundness,” MBA said. “By applying appropriate standards to the parent or affiliate of the captive insurer, FHFA and the FHLBs can evaluate membership by captive insurers in a manner that aligns with the FHLBs’ mission and safety and soundness interests. Said differently, MBA believes that captive insurers should not be used to evade oversight or take advantage of differences in regulatory or supervisory frameworks.”

MBA said FHFA should adhere to the statutory language of the FHLB Act and not deny FHLB membership eligibility to insurance companies solely due to the type of insurance offered by those companies or their affiliation with their customers.