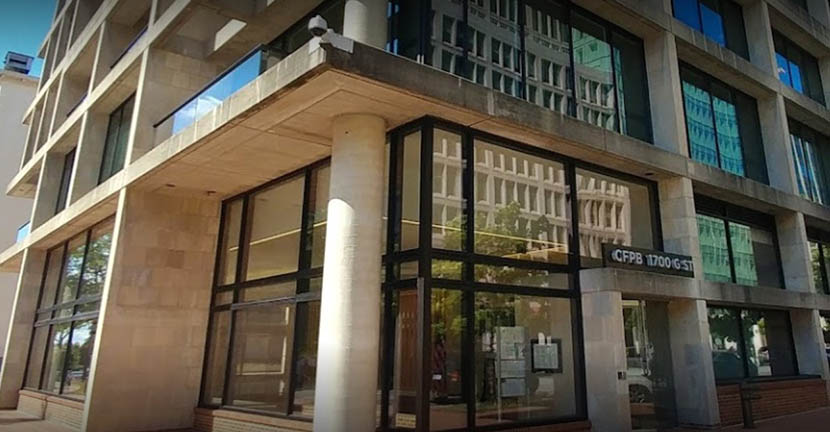 Sen. Deb Fischer, R-Neb., reintroduced legislation last week that would change the structure of the Consumer Financial Protection Bureau from a single director to a bipartisan commission of five individuals.

The Mortgage Bankers Association and other industry trade groups sent a letter of support for the bill. MBA has long-called for changes to the CFPB’s leadership structure, saying a five-person commission, such as that in place at the Securities and Exchange Commission and other federal agencies, would provide more effective, balanced governance.

Fischer first introduced the bill (https://www.fischer.senate.gov/public/_cache/files/533fdf2c-4fe9-43a1-bdd4-37ae6e0547ca/cfpb-leg-as-intro-d.pdf) in 2013. It is similar to legislation first introduced in the House in 2015 by former Rep. Randy Neugebauer, R-Texas; that bill was not enacted. Following Neugebauer’s retirement in 2016, the bill was reintroduced in the House in 2018 by Rep. Dennis Ross, R-Fla., but never made it out of the House Financial Services Committee.Sen

“I have long advocated for reforming the CFPB to increase its transparency and accountability,” Fischer said. “With the Supreme Court set to issue an opinion this month on the constitutionality of the CFPB’s single director, my bill offers a common-sense solution for reforming the bureau. A bipartisan, multi-member commission would help ensure good governance, prevent rash decision making, and result in more economic certainty for Americans starting businesses and providing for their families.”

In March, the Supreme Court heard arguments in Seila Law v. CFPB as to whether Congress violated the separation of powers when it put a single director in charge of enforcing consumer protection laws. The CFPB previously announced it would no longer defend its structure after years of lawsuits and calls to reform from stakeholders. The Supreme Court is expected to issue its ruling as early as this month.

–Replace the Consumer Financial Protection Bureau with a bipartisan Financial Product Safety Commission of five individuals (all appointed by the President, confirmed by the Senate).

–Have Commissioners each serve staggered five-year terms, and no more than three commissioners could be from the same political party.

MBA and more than a dozen industry trade associations sent a letter this week in support of the legislation, noting that such a commission structure was originally intended by the House when it first passed the Dodd-Frank Act in 2010.

“We believe your legislation is the appropriate and sensible remedy that would bring long term stability to the Bureau,” the letter said. “In addition to safeguarding the CFPB from executive and political interference, a Senate-confirmed, bipartisan commission will provide a balanced and deliberative approach to supervision, regulation and enforcement by encouraging input from all stakeholders.”

The letter said the current single director structure, as we witnessed in the transition in CFPB leadership from the Obama Administration to the Trump Administration, led to “significant uncertainty” within the financial services industry.

“This uncertainty is not only borne by financial institutions providing significant lending services, but it negatively impacts America’s consumers, small businesses and our local economies,” the letter said. “The financial services marketplace thrives in a stable regulatory environment. When regulatory stability is eroded by changing political dynamics, the consumer suffers from financial institutions’ inability to rely upon a consistent regulatory environment.”