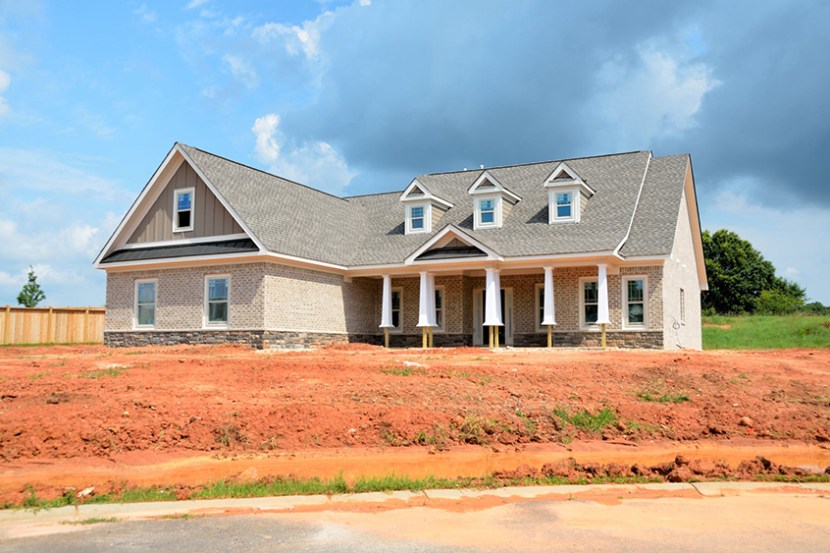 Mark Vitner, Senior Economist with Wells Fargo Securities, Charlotte, N.C., said December sales fell “well below expectations,” which had risen following earlier upbeat reports on resales and regional sales. “The slower sales pace is surprising only because so much of the recent housing data have been so strong,” he said.

The report said the median sales price of new houses sold in December rose to $331,400; the average sales price was $384,500. Both figures represented 5 percent annual growth.

The report said the seasonally adjusted estimate of new houses for sale at the end of December was 327,000, representing a supply of 5.7 months at the current sales rate.

Vitner said despite the disappointing December numbers, 2019 was “certainly a strong year. With mortgage rates low and builder optimism rising, we expect sales to be solid again in 2020. Inventories are low, however, which will exert upward pressure on prices.”