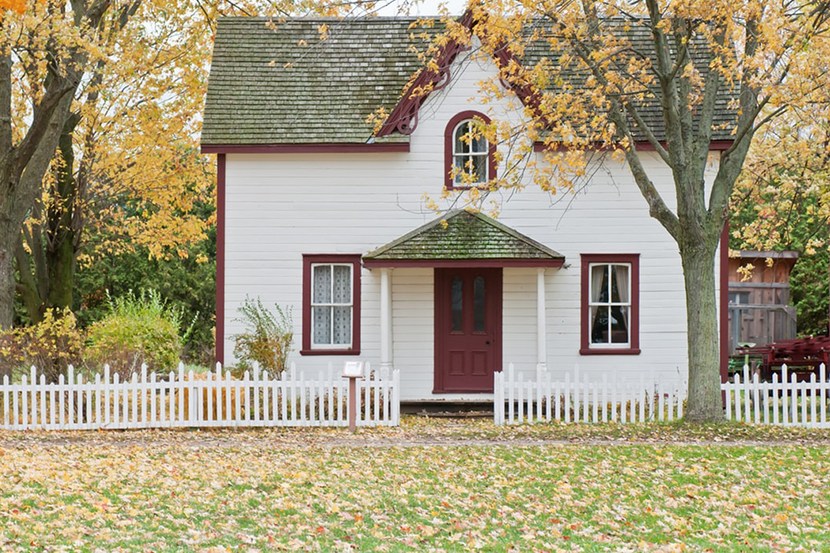 Existing home sales bounced back in December after a slight drop in November as housing inventories fell to record lows, the National Association of Realtors said yesterday.

NAR said total December existing home sales increased by 3.6% from November to a seasonally adjusted annual rate of 5.54 million. Additionally, overall sales took a significant bounce, up 10.8% from a year ago (5.00 million in December 2018).

Existing condominium and co-op sales jumped to a seasonally adjusted annual rate of 620,000 units in December, up by 10.7% from November and 12.7% higher than a year ago. The median existing condo price rose to $255,400 in December, an increase of 6.0% from a year ago.

Total housing inventory at the end of December fell to 1.40 million units, down by 14.6% from November and 8.5% from one year ago (1.53 million). Unsold inventory sits at a 3.0-month supply at the current sales pace, down from the 3.7-month figure recorded in both November and December 2018. Unsold inventory totals have dropped for seven consecutive months from year-ago levels, taking a toll on home sales.

Compared to last month, December sales increased in the Northeast, South and West regions, while year-over-year sales are up in each of the four regions. Median home prices in all regions increased from one year ago, with the Midwest region showing the strongest price gain.

“We expect that home sales will rise in 2020, as additional new housing construction has come onto the market, and the job market remains strong and mortgage rates are low,” said Mike Fratantoni, Chief Economist with the Mortgage Bankers Association. “Typically, the inventory of homes on the market drops at the end of the year. However, the supply of existing homes is now at a record low, and this will constrain the pace of sales this spring from being even stronger. However, the recent gains in new home construction is a positive, as the total inventory on the market will allow prospective buyers to find properties.”

“The strength in existing home sales follows a string of positive housing reports and should offset some of the drag being exerted on the economy from sluggish global economic growth,” Vitner said. “Rising home sales have huge knock-on effects. Realtors’ commissions add meaningfully to economic gains and rising sales also mean more homes have to be inspected, financed and insured. Existing homes also tend to be updated and repaired after the new owners move in, driving sales at home improvement centers, furniture retailers and appliance stores.”

NAR reported the median existing home price for all housing types in December rose to $274,500, up 7.8% from a year ag ($254,700), as prices rose in every region. November’s price increase marks 94 straight months of year-over-year gains. “Price appreciation has rapidly accelerated, and areas that are relatively unaffordable or declining in affordability are starting to experience slower job growth,” Yun said. “The hope is for price appreciation to slow in line with wage growth, which is about 3%.”

The report said distressed sales represented 2% of sales in December, unchanged from both November and a year ago.