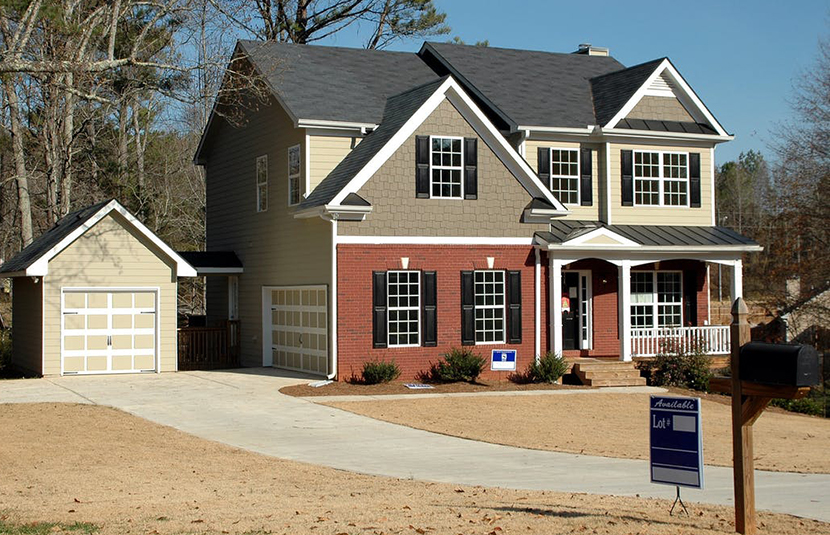 Redfin, Seattle, said the imbalance between demand from homebuyers and supply of homes for sale is heating up many markets across the U.S.

Redfin reported U.S. home-sale prices increased by 6.7% year over year in January to a median of $306,400. On a month-over-month basis, home prices rose by 0.7%, seasonally adjusted.

That said, Redfin noted, low inventory is causing a crunch in many markets across the country, even the expensive coastal cities.

“Every home is getting multiple offers, often going for substantially above the asking price,” said San Fernando Valley Redfin agent Robert Iles. “One offer I recently submitted for a client faced competition from 23 other offers, and that was when the seller’s counteroffer included the term requiring our offer to be no less than $100,000 above the list price.”

“Buyers are getting pretty upset about the lack of inventory,” said Seattle Redfin agent Pauline Corbett. “There’s a growing sense of desperation as bidding wars stretch out their home searches.”

Nationwide, home sales increased 6.7% year over year in January, the sixth consecutive month of increases, but were down 1.1% from December on a seasonally-adjusted basis.

“Typically, we don’t see this many buyers in January, but with mortgage rates at a 3-year low, there are plenty of early-birds hoping to secure a home and lock in an affordable mortgage payment,” said Redfin chief economist Daryl Fairweather. “Home sellers, on the other hand, see that the market is clearly heating up and have no reason to rush to list their homes or to make price cuts in order to secure a sale. Back in December, it wasn’t clear if demand would pick up in the new year, so some sellers were willing to accept lower prices, which borrowed some demand from January and resulted in the slight dip in sales we’re seeing now.”

The report said homes sold in January spent two fewer days on market compared to the prior year. In January, the typical home went under contract in 56 days, compared to 58 days in January 2019.

The share of homes that sold above list price increased 1.1 percentage point year over year, coming in at 18.7% in January compared to 17.6% a year earlier. The report can be accessed at https://www.redfin.com/blog/housing-market-news-january-2020.