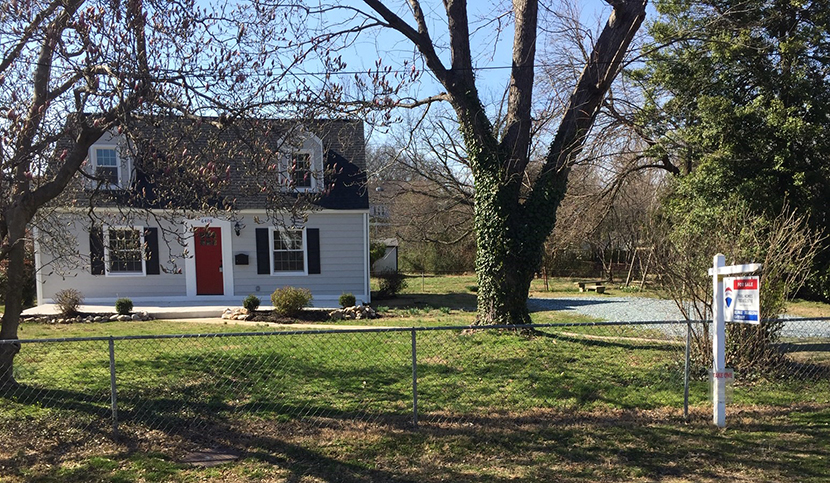 It’s that time of the year, folks, when prognosticators dust off their crystal balls, consult the oracles and offer their predictions for the coming year.

Redfin, Seattle, kicks things off with a bold prediction: after nearly a year of the devastating effects of the coronavirus, more people will relocate in 2021 than in the previous decade.

The analysis (https://www.redfin.com/news/Housing-Market-Predictions-2021/), written by Redfin Chief Economist Daryl Fairweather, said number of Americans moving across county lines will surpass 14.5 million in 2021, the highest level in 16 years, driven by post-pandemic trends away from large urban areas. The last time there was this much cross-county migration was 2004, when 15.3 million Americans moved counties

“With the increased prevalence of remote work, many families will be able to move to more affordable areas away from the office,” Fairweather said. “That’s going to be good news for the economies of affordable places like Buffalo, Cleveland and Pittsburgh. These cities have lost more than 40% of their populations since the 1970s. As high-earning remote workers migrate in next year, they will need to hire local child-care providers, mechanics and plumbers, which will create economic opportunity in these places.”

“For over a decade, builders have struggled to construct enough homes to meet demand due to high costs of construction, but since the pandemic began, construction of new homes has spiked,” Fairweather said. “Building permits were up 21% from September to November compared to the same time last year. That’s partially because home builders haven’t had to compete with office builders for labor, materials and land. Historically low interest rates have also allowed builders to borrow more cheaply for their projects, further reducing the cost of building homes.”

Additionally, Fairweather said the homeownership rate could reach 70% for the first time since 2005. “The normalization of remote work has set off a domino effect of increased homeownership,” she said. “People who lived in expensive cities only to be close to work are abandoning their apartments to buy their first home in more affordable places. As small-time landlords in urban areas lose tenants, they will sell their investment properties. This surge in condos for sale, which currently sell for a 17% discount relative to single-family homes, will give many city-dwellers the opportunity to become first-time homebuyers as well.”

The Mortgage Bankers Association will update its 2021 forecast later this week.