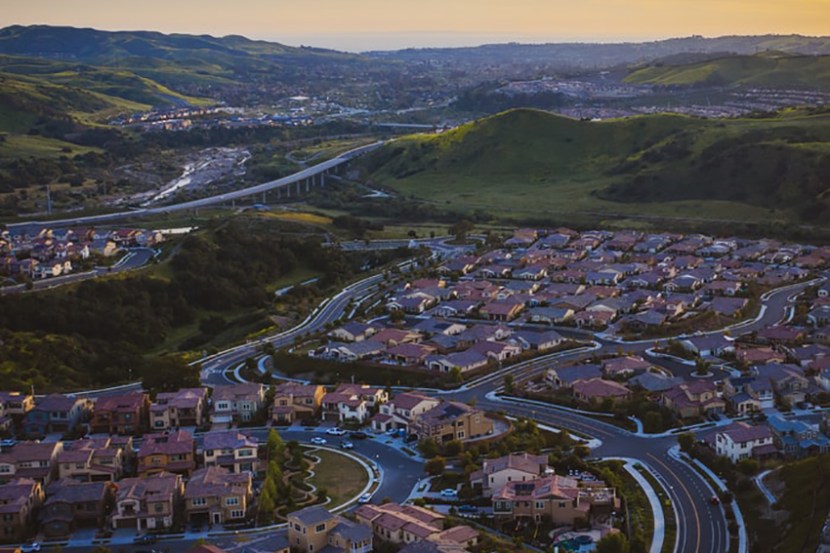 In a new report, 2020, Year of the Suburbs: Flight from Urbanity or Accelerated Trends?, RCLCO Managing Director Gregg Logan called strong suburban demand an acceleration of longer-term trends rather than an entirely new trend.

“While it’s true that the pandemic has motivated many people to move this past year, our 2016 report published with the Urban Land Institute, Housing in the Evolving American Suburb, found that suburban growth has been responsible for driving metropolitan growth for many years,” Logan said. That report found that suburbs saw more new household and employment growth than cities following 2008’s Great Recession.

In recent months, urban amenities have grown less appealing due to partial or complete shutdowns and the need for social distancing, making urban life temporarily less important for many people, the report said.

“Much has been made of the change of address data collected from the United States Postal Service indicating that slightly more people moved in the first half of 2020 than in 2019, with some suggesting this shows an exodus from urban areas likely due to the coronavirus pandemic,” Logan said.

The report cited moving services website MyMove.com, which found a “substantial” movement of households fleeing cities for the suburbs. “The data show the most significant increase in change of address requests was among those requesting a temporary change,” Logan said. “If there is a substantial flight from cities we’d expect the data to show a sustained increase in changes-of-address in 2020 as compared to 2019, but what the data show (so far) is a spike in the first months of the coronavirus pandemic, followed by a decline in May and June compared to the same months in 2019. While it appears likely that the pandemic has accelerated some moves, we’ll need year-end data to truly know how much of an increase there’s been overall.”

Logan called for caution in interpreting the data as representing a “flight from urban areas” trend. “There may indeed be a flight from high-cost coastal markets, but that may be due as much to economic conditions and affordability as the pandemic, and it does not appear to be a universal trend,” he said. “Many younger renters who have been impacted by job losses or colleges and universities switching to remote learning have moved back home with mom and dad. In fact, age 18-to-29-year olds living at home is at the highest levels since the Great Depression era.”

Logan noted much of that increase is among the youngest adults, not those older Millennials who are already active in the for-sale housing market. “Historically periods of higher population growth relative to household growth negatively impact housing demand, but when the conditions inhibiting household growth are mitigated, pent-up demand may result,” he said.