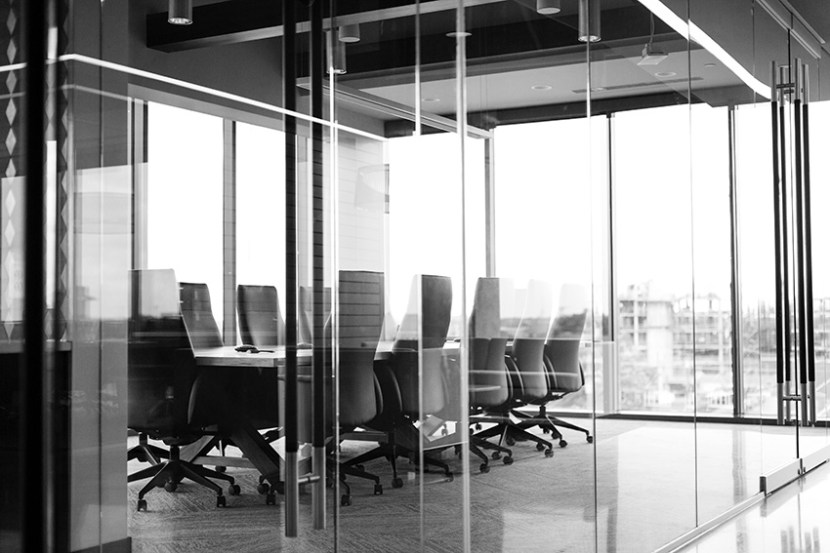 ­­The office sector saw downward pressure even before the COVID-19 crisis. Now, burdened with a shift toward remote wor­­­­­­­king, it could be particularly hard hit in the coming years, said Moody’s Analytics, New York.

Moody’s Analytics Head of CRE Economics Victor Calanog said national office vacancies “will rise past historic highs” within the next few years. His firm’s new forecast shows the vacancy rate could rise to 19.3 percent this year, 19.9 percent in 2021 and 20.0 percent in 2022.

The sector has not seen similar vacancies since 1991’s record high of 19.7 percent.

“Many companies continue to push back returning to the office, with some already planning to telecommute until 2021,” said Calanog. “Whether the increased availability of remote working infrastructure will have long-term effects on office demand remains to be seen, however, the long-term nature of office leases means that it may take some time for vacancy rates to reflect the real trend.”

Calanog also projected the office sector will incur “significant distress” in effective rents, which could fall by 10.4 percent nationally this year.

CBRE Global President of Occupier Advisory and Transaction Services Whitley Collins said overall office-leasing activity declined more than 40 percent in the second quarter from a year earlier, “so it is to be expected that building owners would need to occasionally use some sweeteners to nail down a new lease in this tough environment,” he said. “This means that office tenants can find some advantageous terms in many markets, at least until the U.S. economic recovery gains more momentum.”

Pandemic-related concessions appeared in the second quarter’s 6.6 percent year-over-year decline in net effective office rent in the 15 largest U.S. markets, CBRE said. Meanwhile, the average length of free-rent periods that landlords provided to induce a new lease signing or renewal in the second quarter amounted to 10 months, up 13.7 percent from the first-quarter average.

Another measure of concessions, tenant-improvement allowances, increased by 5.1 percent during the second quarter to $75.57 per square foot. Landlords provide tenants these allowances to build out their new space to their individual needs. “That percentage gain might have been greater if not for declines in construction pricing,” CBRE said