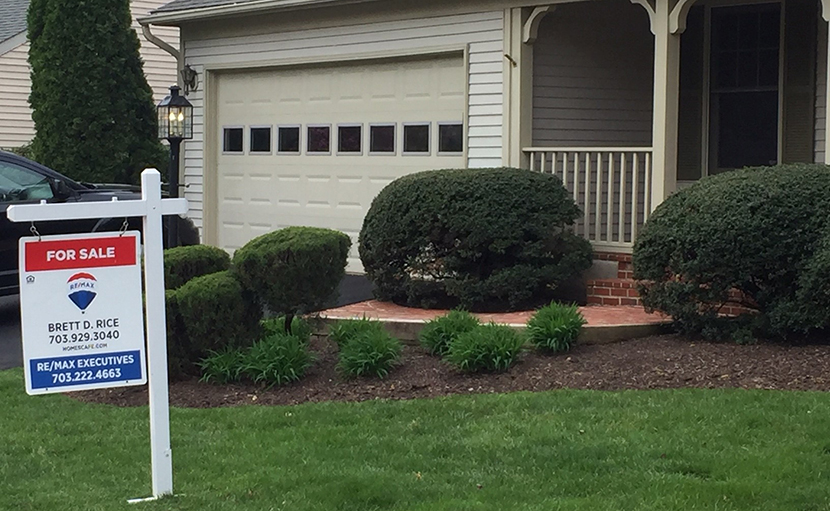 In little more than a month, the coronavirus pandemic sent the housing market from a promising spring to a national emergency, said Redfin, Seattle.

Redfin reported the U.S. housing market reversed course in March with record-setting declines, including a more than 10% decrease in new listings from a year earlier and a 9% drop in total number of home sales in a single month.

Despite these factors, Redfin said the U.S. median home sale price continued to increase, gaining 7.1% year over year and 3.3% month over month to $303,200.

“The impacts of the coronavirus hit the economy hard in mid-March,” said Redfin lead economist Taylor Marr. “Real estate activities nearly ground to a halt in some parts of the country by the end of March, disrupted by shelter in place laws. Right now, sellers need to decide if they’ll list their home for sale among all the economic uncertainty. On one hand, the number of homes for sale is down more than 20% in recent weeks, even more than the 13% drop we saw for the full month of March, and home prices have so far held better than anyone expected. On the other hand, jobless claims continue to pile up and it is getting increasingly difficult to get a mortgage, which could limit buyer demand. How the market shapes up through the rest of spring will depend heavily on unemployment and the availability of credit.”

The report noted at the beginning of March, the housing market was “stronger than ever,” with February marking the eighth straight month of increases in home sales, and the U.S. economy was relatively stable. By the end of March, that run had come to an end and everything had been thrown into extreme disarray as the spread of the coronavirus turned the housing market upside down.

The report also noted most of the homes sold during March actually went under contract in February, before the coronavirus began to shut down the U.S. economy. However, Marr said new list prices are a more leading indicator; asking price growth slowed from 8% in mid-March to flat year over year as of mid-April. “If the shutdown is impacting home sale prices, it is not expected to show up until the April and May data, which will reflect homes that went under contract in March and April,” the report said.

–March home sales, which were only partially impacted by the coronavirus shutdowns, dropped 9.1% nationwide from February on a seasonally adjusted basis, the largest decline since at least January 2012, when Redfin began tracking the statistic. Home sales also fell 1.2% year over year in March, the first decline in nine months, and by the last week of the month they were down 11.5% from the same period a year earlier. The markets with the biggest declines in home sales from a year ago were all in New York State: Rochester (-18.5%), New York (-18.3%) and Nassau County (-17.3%).

–The national count of active listings of homes for sale fell 13% year over year during March, the biggest drop since January 2013 and the seventh straight month of declines. By the last week of the month, listings were down 18.8% from the same period a year earlier. There were fewer homes for sale last month than any time since at least January 2012, which is as far back as Redfin has recorded this measure. Just three of the 85 largest metros tracked by Redfin posted a year-over-year increase in the count of seasonally-adjusted active listings of homes for sale, led by Omaha (+9.9%), Minneapolis (+5.3%) and El Paso (+1.3%). Active listings is a count of all homes that were for sale at any time during the month.

–The number of new listings plummeted in March, dropping 10.8% compared with a year earlier. This is by far the largest decline on record, but more recent data is showing it may be even more severe. By the last week of the month new listings were down 36.9% from the same period a year earlier; as of last week they were declining nearly 50%.

–Metrics for sold homes are lagging the market because most sales were agreed to by the buyer and seller before the economy locked up. The median price of homes that sold in March was up 7.1% from a year earlier, a two-year high that reflects the strength of the market before the coronavirus shutdown in March.

–Consistent with data from over the last year, biggest gains in home prices in March were in some of the most affordable housing markets in the nation. Metro areas where home prices rose the most year-over-year all had median prices below the national level, led in March by Dayton, Ohio, (median price $155,000, +24.0%), Philadelphia ($240,000, +21.5%) and Greensboro, N.C. ($198,900, +20.5%). None of the 85 largest metro areas Redfin tracks saw a year-over-year decline in the median sale price.

–Homes that sold in March spent seven fewer days on market compared to the prior year. In March, the typical home went under contract in 43 days, compared to 50 days in March 2019.

–The share of homes that sold above list price increased 3.6 percentage points year over year, coming in at 25% in March compared to 21.4% a year earlier.

The report can be accessed at https://www.redfin.com/blog/housing-market-news-march-2020.

More insight will take place this Wednesday, when the National Association of Realtors releases its March existing home sales report.